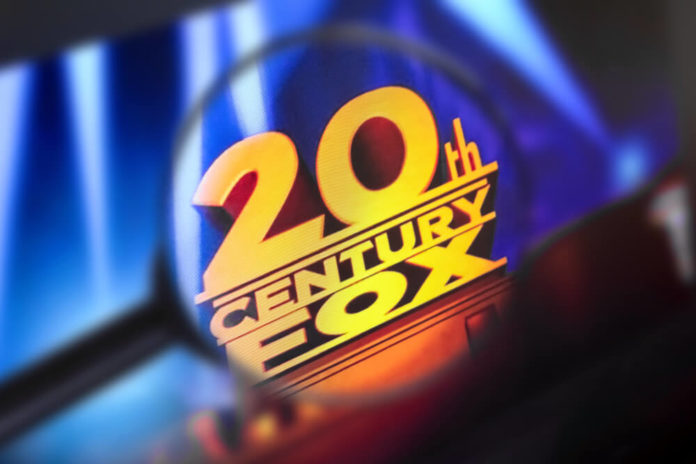 Fox is out in all Walt Disney Studios acquisitions. 20th Century Fox will reportedly rebrand to 20th Century Studios and Fox Searchlight Pictures now has no Fox.

Speculations lead to the impression that Disney’s phase-out aims to remove the association with Fox as a politically contentious brand. Brands under the studio still have Fox News, Fox Sports, and the Fox TV channel to themselves.

Their Television and Fox 21 Television studios have no final decisions on name changes.

The channels, under Lachlan and Rupert Murdoch, are often in controversy and infamy in Hollywood. Hopefully, taking out Fox in 20th Century’s logo will help clean the sly, tarnished name out along with it.

Downhill will have a “Searchlight Pictures Presents” label by its title on January 26th. The well-known 20th Century Fox opening will remain, although modified will be on Call of the Wild on February 21.

While numbers are none more than vague, both Walt Disney and Fox held several layoffs since the March 2019 merger. Initial reports expected a total of 10,000 laid-off employees, but results showed only a drizzle before rainbows.

Right after the merger, Disney laid off about 3,000 workers. Those who remained at Fox Corp. received stock bonuses.

A few dozen employees were laid off in June, affecting both Fox and Disney workers. Impacted executives worked for the Fox Networks Group divisions of 21st Century Fox.

These included the EVP Media Sales for Twentieth Television, Michal Teicher, who was previously from FNG.

Fox’s corporate communications team was in focus for the layoffs in May.

Reports don’t expect to get mass layoffs from FX Networks and Nat Geo.

Walt Disney Studios’ acquisition for 30% of the Fox Television group was focused on film and television. This marks the event as one of the biggest media mergers in entertainment history.

Acquiring the company also ticked down the number of major studios in Hollywood from six to five.

The layoffs were to keep Disney competitive in the entertainment marketplace. The film giant pledged to achieve $2 billion in synergy savings by 2021. 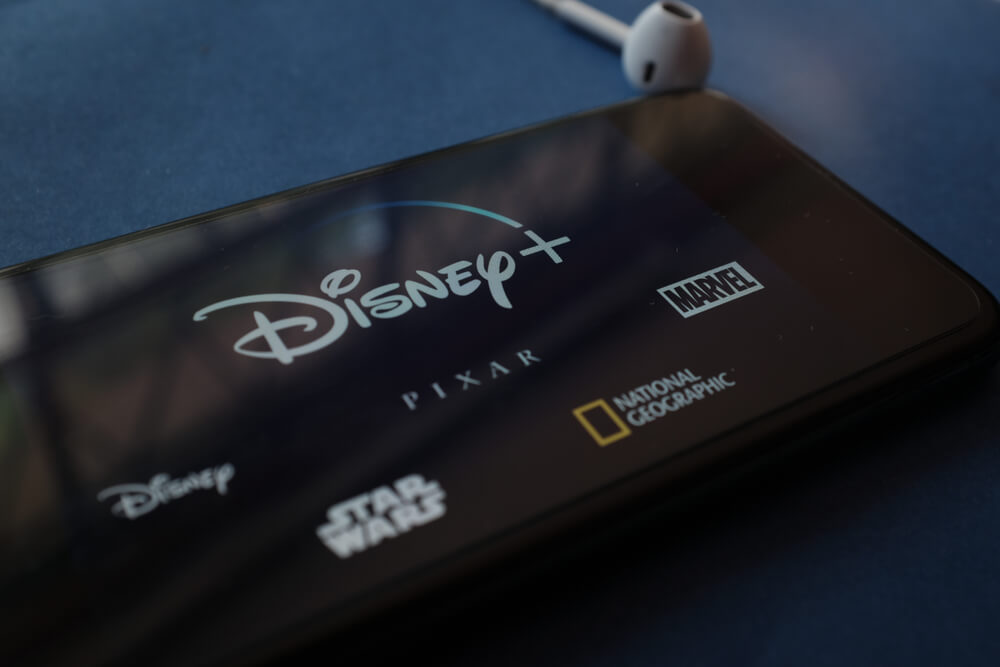 About the Disney-Fox Merge

The $71.3 billion Fox purchase gives Disney titles like the Alien and The Simpsons. This also gave the company a controlling stake in Hulu from the previous 30% to 60% as the majority owner.

Disney has Blue Sky Studios, Fox’s animation arm that produced films like the Ice Age and the Peanuts Movie.

Disney CEO Bob Iger said the company hoped to incorporate Fox properties like the Marvel universe into its business plans.

Kevin Feige, co-president of Marvel Studios, didn’t say much about the possibility of a merge between studios. Fans won’t see labels like the X-Men and the Fantastic Four in the Marvel Cinematic Universe any time soon.

Meanwhile, the typically R-rated movies like Deadpool will continue under Disney’s care.