Home News Forex A Combination of Factors Helped to Boost the U.S. Dollar 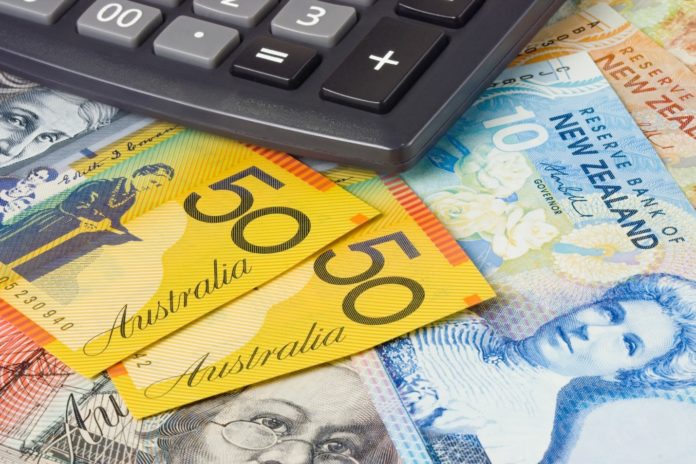 The world’s most famous currency the U.S. dollar rose on Wednesday amid uneasiness that bursting energy prices could trigger inflation and interest rate hikes, and as traders awaited U.S. jobs data for clues on the timing of the central bank’s policy tightening.

New Zealand’s central bank lifted its official cash rate for the first time in seven years. However, the Reserve Bank of New Zealand’s resolutely hawkish tone only seemed to add to expectations that the Fed would follow suit and the New Zealand dollar fell as U.S. yields rose.

The country’s central bank’s decision and familiar hawkish tone did little to support the country’s currency. It increased its cash rate by a quarter of a percentage point to 0.5%.

Economists expected the hike in September but the country’s central bank held off due to an outbreak of the Covid-19. It is one of the first developed countries to reverse rate cuts put in place during the pandemic. The central bank also said it plans to remove more stimulus measures as the country’s economy continues to recover.

The yen fell to its lowest point in a week to 110.79 per dollar in tandem with a rise in Treasury yields, which can draw investment flows from Japan. The yen was within range of the 18-month trough of 112.08 that it last visited last Thursday.

The Canadian dollar fell from a one-month peak and the Norwegian krone pulled back from a three-month top.

The British pound recovered some of last week’s sharp sell-off against the greenback. Nevertheless, it lost momentum through the Asian session. The pound fell 0.4% to $1.3570 and held just below Tuesday’s three-week peak on the euro.

The dollar has won support as investors are preparing for the Federal Reserve to begin tapering asset purchases in 2021. It could also lay the ground for an exit from pandemic-era interest rate settings well before central banks in Europe.

U.S. non-farm payrolls data has the potential to influence the Federal Reserve’s decisions. Particularly should the figures wildly impress or disappoint.