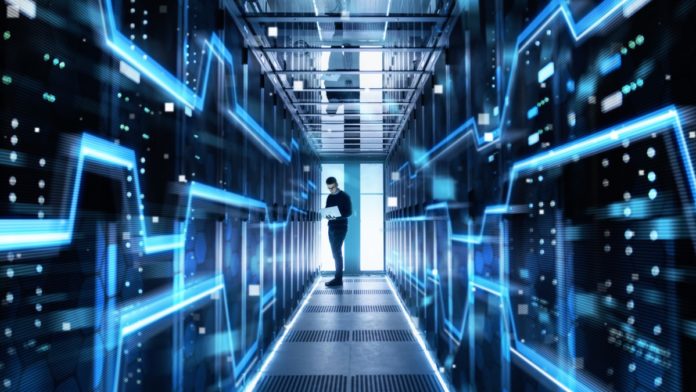 Spinal injuries leading to complete paralysis are medical conditions that cannot be cured. Spinal cord nerves cannot heal to restore motor function. Still, researchers are looking for other ways to avoid injury and allow paralyzed people to perform some of the tasks that are not available to them after injury.

Researchers at Stanford University were able to design a brain implant that successfully allowed a quadriplegic man to write text messages simply by imagining the process of physically writing letters on a sheet of paper. The technology has an impressive accuracy of 95%, and the man was able to “write” about 90 characters per minute.

The system, developed in collaboration with BrainGate, uses brain implants and a machine learning algorithm that decodes the signals associated with handwriting and translates them into text in real-time.

A man who was paralyzed since 2007 after an accident that affected his spinal cord today is a global trend who can write with his mind.

BrainGate2 allows paralyzed people to control computers with their thoughts. The electrodes are surgically implanted inside the skull, just above the brain’s motor cortex, which controls movement. Once this man’s implant was in place, the scientists asked the volunteer to imagine holding a pen and handwriting letters on a sheet of paper. The computer monitored the electrical impulses in the man’s brain activity and finally decoded the signals associated with each letter. Since they can decipher every letter in the rest of the alphabet, they can translate the unique brain activity associated with each letter into text.

Research notes that mental writing turned out to be more than 94% accurate. According to the study paper, the participant achieved typing speeds of 90 characters per minute with an accuracy of 94.1%.

These are only the first stages of the research, but the experiments have been very promising so far.

Henderson and Shenoy, collaborators on brain-computer interfaces, have shown interest in commercializing their proprietary technology.

According to Henderson, it could be used by someone with a spinal cord injury and who wants to use e-mail or a computer programmer who wants to go back to work.

However, it is not clear how long it will take for a commercial product to deliver the same results seen in these laboratory experiments. It’s also unclear how much a brain-computer interface like this would cost.