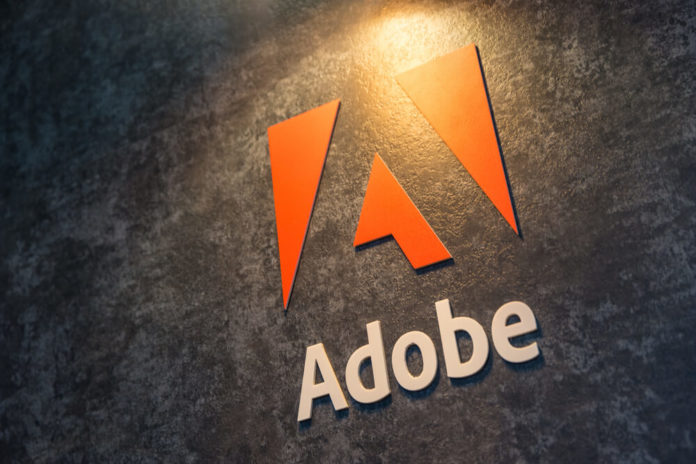 Multinational computer software company Adobe introduced a wave of new products and upgrades at its annual design conference. Photo editing platforms like Illustrator and Photoshop got the most attention on this year’s Adobe Max Creativity Conference.

Photoshop strut into iPads with fewer features than its desktop equivalent. However, users can save their edits in the new Cloud PSD format, allowing users to sync edits across different devices.

Photoshop product manager Clark said Photoshop on the iPad would focus on common tasks and flows that work for most users. The company will add more features over time as beta testers claimed they were disappointed about its lack of features.

Adobe announced another handful of new features for Photoshop, focusing primarily on its long-awaited Subject Selection tool. The tool creates an automatic selection around the borders of an object it expects you to highlight.

Consumers also look forward to its gradients and preset interface redesigns. The feature includes dozens of presets that are much more useful than its previous versions.

The augmented reality app Aero is coming on its way to building AR experiences for designers without coding knowledge. Through Photoshop layers, Aero provides instructions to place scalable objects into sceneries viewed through their Apple phones or tablet cameras. 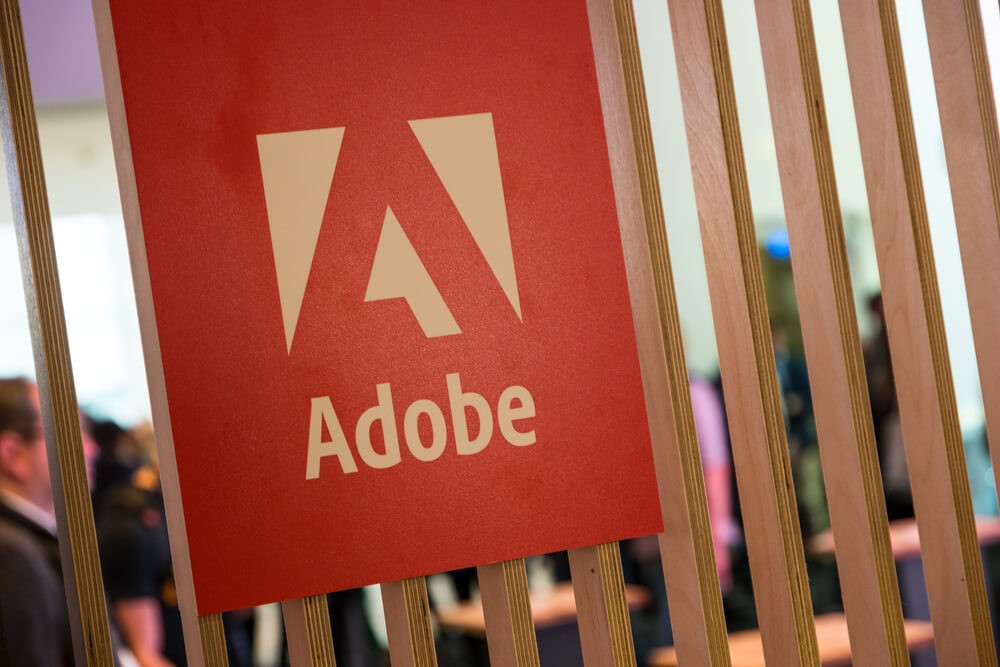 The software company also plans to launch the Illustrator app on the iPad in 2020. The vector graphics app will feature core tools like paths and typography.

Senior product marketing manager Wayne Hoang said the company thought about bringing the app for a long time. Some of its best features were “waiting for the hardware to catch up.”

The company claims Illustrator for the iPad represents the next phase of the 30-year-old software.

Key features available include the pen tool, the point gradient, construction guides, pattern and radial repeat, and symmetry. Fun features like clipping masks, text tools, and un-outline text are also in the app.

Illustrator for the iPad is a combined effort between the core Illustrator team and partner designers for apps like Fresco. Its files can also get saved into Cloud PSD.

Speaking of Fresco, the app just launched its Windows app! Their drawing and painting app is for pen devices like Microsoft Surface Pro.

Design prototyping software Adobe XD ignites its coediting feature in beta, helping users work with other designers in real-time. Users can see when other users are working on the document or if they are working on other projects.

Reports compare the feature to Google Docs, which has a similar concept for its Microsoft Word-like platform.

Photo editing and graphic creating aside, Adobe dives into the online video platform as it partners with video giant Tiktok.

Premiere Pro, on the other hand, welcomes its new Auto Reframe feature. The feature uses artificial intelligence to ensure the main subject is within the frame, no matter how you crop the video.

Users can designate how much motion is happening in a video, and the feature can reframe it for you. Auto Reframe can also resize text accordingly.