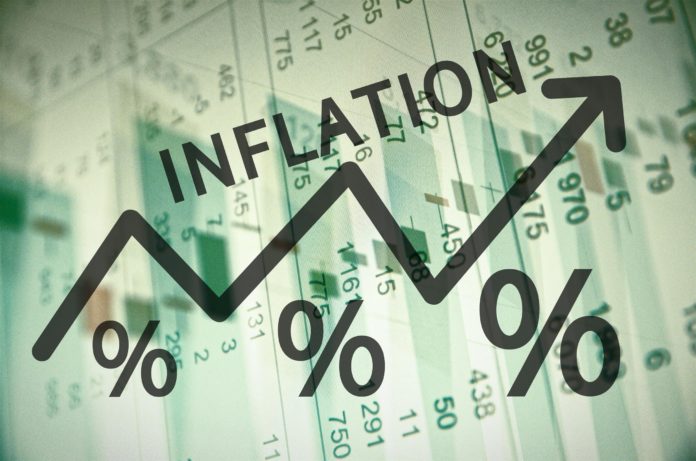 It is easy to measure the price of changes of individual products over time but human needs extend beyond several products. People need a big as well as diversified set of products, and services for living a comfortable life. They include commodities like food grains, metal, and fuel, utilities like electricity and transportation, etc.

Inflation aims to gauge the overall impact of price changes for a diversified set of products as well as services. It allows for a single value representation of the increase in the price level of goods and services in an economy over time.

As a country’s currency loses value, prices rise and the currency buys fewer goods and services. This loss of purchasing power impacts the general cost of living for the general public which ultimately affects the economy. Most economists agree that sustained inflation occurs when a nation’s money supply growth outpaces economic growth. To tackle this problem, a country’s appropriate authority takes the necessary steps to manage the supply of money and credit. By using such measures central banks are trying to keep inflation within permissible limits and keep the economy running smoothly. For example, U.S. policymakers tried to keep it steady at around 2% per year.

Inflation and its importance

Inflation can be interpreted as either a good or a bad thing, depending upon which side one takes, and how rapidly the change occurs. For instance, people with tangible assets that are priced in the currency, like property may like to see some inflation. The price of their assets goes up thanks to inflation. Nonetheless, the buyers of such assets may not be happy with it. Inflation-indexed bonds are another popular option for investors to make a profit from inflation.

On the other hand people, individuals holding assets denominated in currency, may also not like it. It undermines the real value of their holdings. Investors who would like to protect their portfolios from that factor should consider inflation-hedged asset classes. For example, they can invest in Real Estate Investment Trusts (REITs).

It also promotes speculation as companies and individuals expect better returns than inflation. Its optimum level is often promoted to encourage spending to a certain extent instead of saving. Interestingly, if the purchasing power of money declines over time, then there may be a greater incentive to spend more money. It may increase spending, which may support economic activities in the country.

High as well as variable rates of inflation can impose main costs on an economy. Businesses, workers, and consumers take into account the impact of rising prices. Times and resources expended on researching and adjusting economic behavior around an expected rise in the general level of prices represent a cost to the economy as a whole.

To sum up, too much of it is generally considered bad for the economy. The extremely low level is also considered harmful. Many economists advocate for a middle-ground when it comes to that factor, of around 2% a year. A high level is harmful to savers because it erodes the purchasing power of the money they saved. Nevertheless, it can benefit borrowers because the inflation-adjusted value of their outstanding debts shrinks over time.