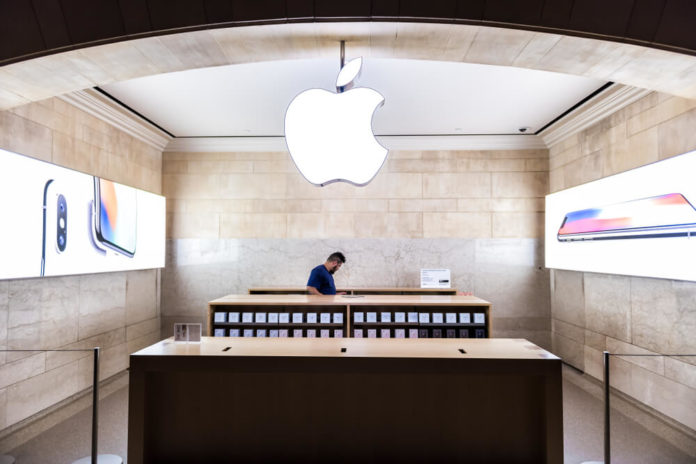 According to reports, both companies started offering virtual services as a result of the coronavirus pandemic. But only Apple made a request for 30% of sales made through their iOS apps in payment.

Airbnb convened with lawmakers from the House Judiciary’s antitrust panel. The panel will be responsible for questioning Tim Cook about the iOS policies in an upcoming hearing.

Reports initially claimed ClassPass had also met with lawmakers. However, it has since been corrected after ClassPass denied the meeting.

ClassPass said it discontinued the classes. That’s because honoring the commission would require price increases that would dramatically reduce demand for these classes.

Apple had offered to waive the In-App Purchase requirement after they made the decision. However, the company decided not to resurrect the project.

The report comes the day before Apple CEO Tim Cook is due to testify. It’ll be in front of the antitrust panel of the House Judiciary Committee. Alongside will be the CEOs of Amazon, Google, and Facebook.

Apple’s policy of taking 30% of fees paid through the AppStore is expected to be discussed during the hearing. Critics allege that the fee makes it harder to compete with Apple’s first-party services.

However, Apple does not offer services that compete with Airbnb or ClassPass.

AppStore’s Earnings are Booming Amid these Complaints 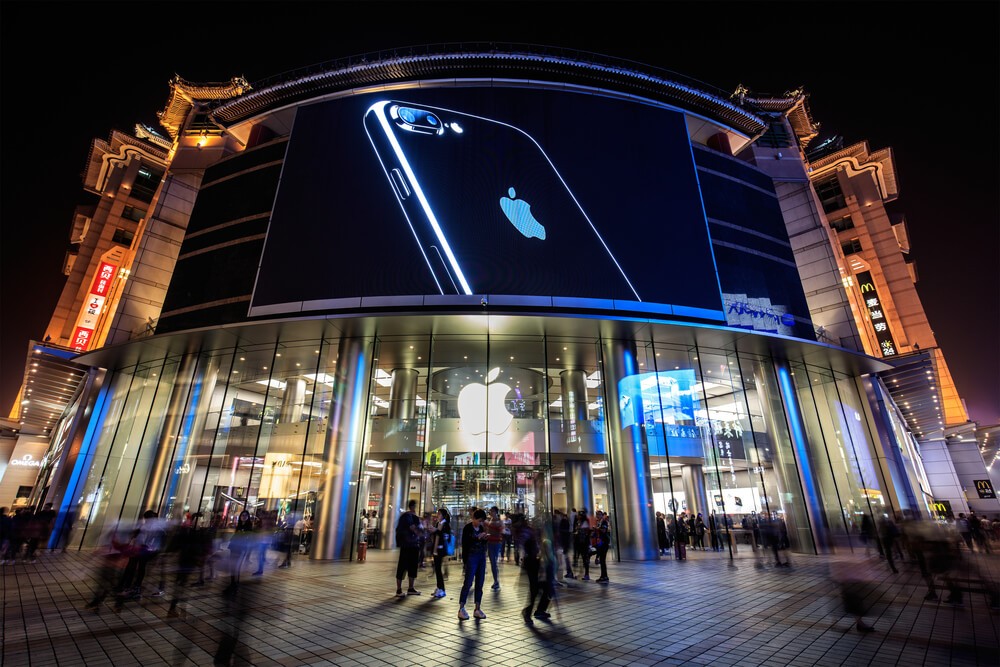 Throughout the course of its investigation, the committee has amassed at least 1.3 million documents. It held five hearings and spent hundreds of hours conducting interviews as it investigated the big tech companies.

The EU also opened an antitrust investigation of its own into Apple’s AppStore and Apple Pay policies this year.

According to reports, Airbnb started offering “online experiences” like cooking classes and meditation sessions in response to the pandemic. Reports say Airbnb is still in negotiations with Apple.

Airbnb and ClassPass are not the first companies to complain about Apple’s AppStore policies. One high-profile example was when Basecamp got embroiled in a bitter battle with Apple earlier this year.

That was over its 30 percent commission policy after launching its Hey email service. Apple initially blocked its iOS app from receiving updates as there was no way to sign up in-app.

The amount of money Apple is earning from services is booming, amid these complaints. In its Q2 April earnings, Cook reported an “all-time record” for the amount of revenue generated by Apple’s services division.

To ensure every developer can create and grow a successful business, Apple said, it maintains a clear, consistent set of guidelines that apply equally to everyone. Its app guidelines date back to 2010, Apple added.