Home News Technology Amazon.com is planning to retrain its employees 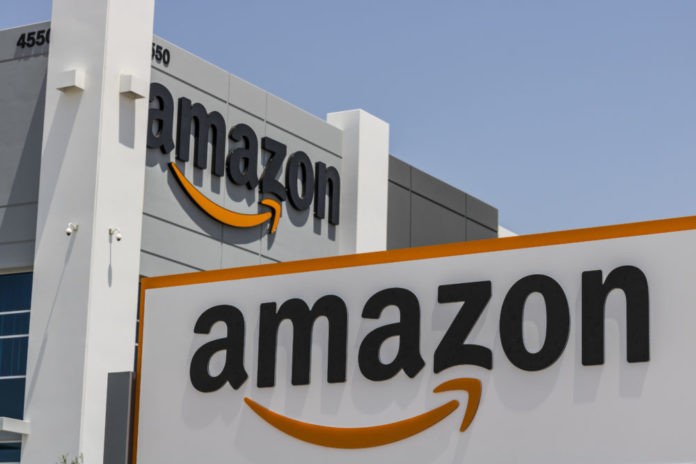 Amazon.com Inc. is the largest internet company by revenue in the world. Also, its workforce is the second largest in the United States. It is important to keep in mind these figures when talking about amazon.com. The company unveiled an ambitious plan to retrain 100,000 of its U.S. employees by 2025 to better prepare for the future. The goal of Amazon is to retrain nearly a third of its employees based in the United States. They want to help their staff to learn new things in technical as well as non-technical roles. There will be six different programs. The programs range from software engineering to so-called “high-demand” jobs which employee can choose depending on which one better suits his or her interests.

Employees can undergo these training courses at corporate offices, as well as retail stores, etc. The amount of money allocated for the training is enough to spend around $7,000 per employee. Right now, it is unknown whether Amazon is going to offer such courses for the employees based in other countries.

One of the primary goals is to prepare the employees for the time when computers and robots will replace a substantial number of manual workers. Right now, robots are unable to replace the Amazon employees at the warehouses and other locations. For example, robots at the warehouses can move shelves from one place to another, but they are unable to replace employees. It is an exciting fact that amazon.com Inc. offers to retrain not only in the fields which are important for the company but other professions as well. For instance, an employee can choose to become a nurse or an aircraft mechanic.

The corporate culture at Amazon 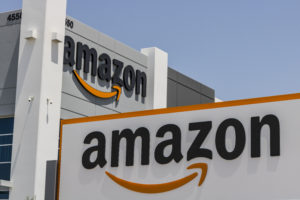 Amazon is no stranger when it comes to the problems associated with a lack of corporate culture. In the past, the company faced criticism for the working conditions in warehouses. The employees who are employed in the warehouse in Minnesota are planning to stage a strike on Amazon Prime day. It is not the first time when employees protest against the situation in Amazon. Several protests took place in Europe as well as the U.S.  However, the scales of protests in Europe were significantly bigger due to the involvement of unions.

It is no coincidence that staff from the Minnesota warehouse decided to protest the working conditions on the first day of Amazon’s Prime Day event. It will have a significant impact on Amazon as the purpose of this event is to boost sales when the demand is lower than usual.

Amazon.com Inc. belongs to the wealthiest person in the world. It is a great example to underline the success of the company. The decision to retrain nearly a third of its employees in the U.S. is a great idea. Such programs will help them to adjust to the new reality. Amazon is trying to improve its public image, and taking care of the employees is one of the best ways to achieve this goal. Last year it raised the minimum wage to $15 an hour. Coupled with a new initiative to retrain the employees, Amazon will regain the trust of customers.