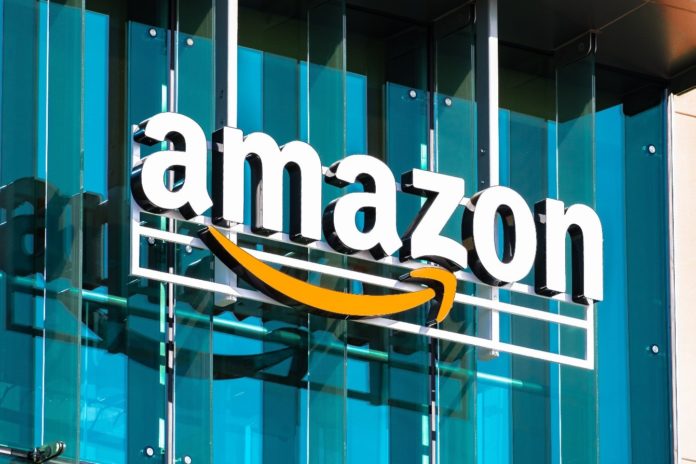 By 2025, Alberta may surpass Ontario and become the province with the largest installed renewable energy capacity in Canada.

As the latest sign of corporate investment in renewable energy, technology giant Amazon.com Inc. announced a deal on Wednesday. The new deal will lock up 80% of electricity for what is known as Canada’s largest solar project.

This $700 million, 465 MW Travers solar project is located on a 3,330-acre ranch in Vulcan County, southern Alberta. It is currently under construction and developed by Calgary-based Greengate Power Corp. with an estimated start date of 2022, The end of the year.

Amazon announced the signing of a solar power agreement in Alberta this year, as it strives to switch to renewable energy by 2025 entirely.

Amazon did not let anyone comment. Instead, it announced in a press release that it had signed 14 deals to purchase 1.5 gigawatts of renewable energy from wind and solar farms in Europe, the United States, and Canada.

In Alberta, Amazon stated that it had signed an offtake agreement for the Travers project of 375 MW. However, it did not disclose the duration of the contract or any other details.

Denmark’s Copenhagen infrastructure partner is the major shareholder of the project and will also become the operator.

The cost of utility-scale solar projects has fallen by an average of 11% per year over the past five years.