As tension rises between America and China, Finland President Niinistӧ announces his country’s efforts to create cellular technology on par with Huawei. Both countries are said to advocate secure networks and supply chains free from foreign governments’ control.

The happiest country in the world wishes to promote Nokia as their main source of 5G. Niinistӧ presents them as a viable alternative to the fastest data network yet. He says this will ensure the integrity of their networks and the security of their infrastructure.

Several reports accused several Chinese tech based companies of conspiring against the American government. Sources claim they are involved in modern concentration camps for Muslim minorities.

Vodafone revealed a secret backdoor towards Huawei with unauthorized access to Italy. Australia recently banned its network due to security concerns, as well.

But compared to China, America is ill-equipped. To support this cause, a Pentagon task force promises to support their government’s network development.

Instead of building themselves something separate, the said group will instead find ways to develop more commercial communications. If done right, they will base their new technologies on the four major US carriers.

Why so Much Chinese Tech Based Uproar?

FBI Director Chris Wray warned the US of Huawei and ZTE as a security risk back in 2018. The Pentagon banned the tech based manufacturer in 2018, which caused a snowball of accusations against them.

Facebook gave H1 special access to their user data but then stated that the information taken was in their devices, not the company’s servers.

The Chinese company became famous for allegedly patenting the America-based tech manufacturer Apple. The move lead them to their number 2 spot on smartphone making on global charts.

Huawei CFO Meng Wanzhou was arrested in Canada for unclear reasons during the China-US trade war 90-day truce. A month later, their employee in Poland was accused of spying and was fired after 3 days.

Several countries stated that their products were security risks and their products are directly tied to the Chinese government. H1 accused every American action as political, and the government was treating its tech as “military.” 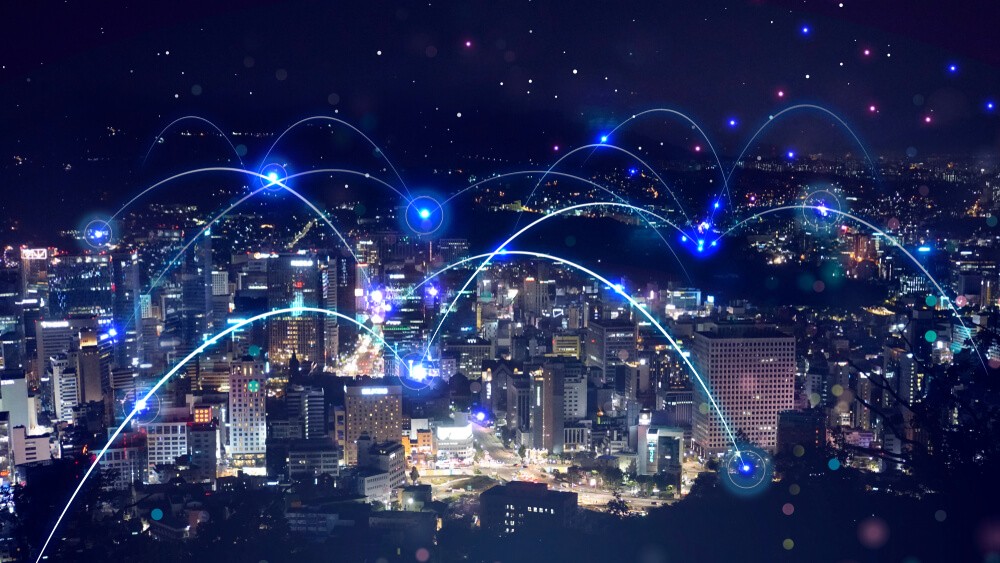 Despite everything, H1 continues its operations and promises to rise farther than Samsung.

The same day America advises Germany not to trade with them, the company hit a 10 million sales goal for Mate 20.

The company still launches new products every few months including foldable smartphones, its operating system, and laptops even throughout its recent challenges.

Their relationship with Google developers’ Android Operating System remains complicated. H1 was forced to sell its newest smartphone Meta 30 without some of Google’s apps like Chrome. Still, Huawei states that current devices can update their Google apps without hassle.

Huawei pushed past iPhone’s 17% global market share by the end of July this year. Their consumer sales revenue was up to CNY31.6 by the first half of the year.

The company informed the public that the boost grew fast through May, even throughout its refusal to attend meetings in America. According to the company, they will continue everything as they planned to thrive higher after the toughest years of their lives.