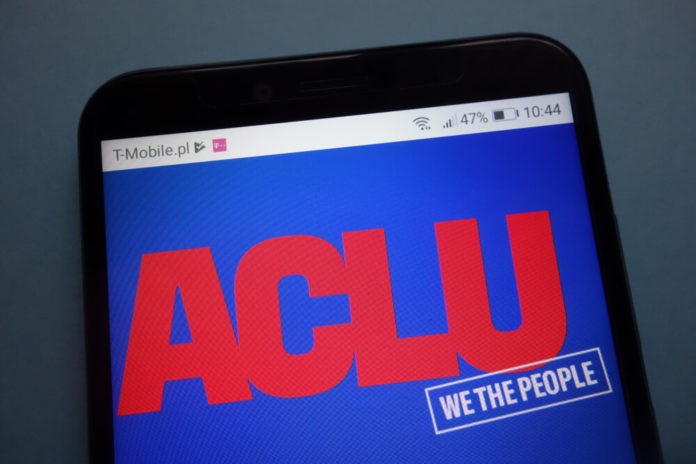 Consumer advocates and civil liberties groups have long warned the public about facial recognition technology, particularly with the police’s use of it. The American Civil Liberties Union called on tech giants to stop providing the technology to governments and law enforcement agencies. It poses a potential threat, especially to immigrants and people of color.

In 2019, Microsoft quietly took down a massive facial recognition database consisting of more than 10 million images. The images were culled from the internet. This was after the database was linked to the Chinese government’s crackdown on ethnic Muslims.

The move follows nationwide protests against police brutality. This is a similar step Amazon and IBM took regarding facial recognition systems.

Company president Brad Smith said that the bottom line for us is to protect the basic human rights of people, as this facial technology is deployed. The company hasn’t previously sold the technology to law enforcement, he added.

Even its own makers refuse to sell this surveillance technology because it is so dangerous. Lawmakers cannot deny these threats to our rights and liberties. This was a statement from Matt Cagle, a technology and civil liberties attorney with the ACLU of Northern California.

ACLU Wants Microsoft to Close-off its Tech to Police 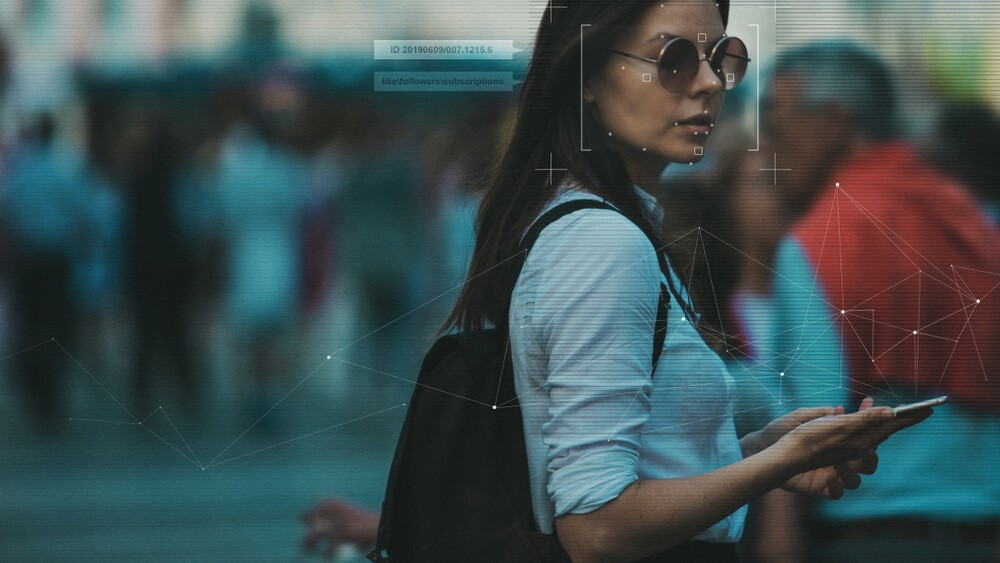 A Microsoft spokesperson said that for the past two years, they have been focusing on developing and implementing strong principles. Those that govern their use of facial recognition, and they’ve been calling for strong government regulation.

That might not be enough to win over the American Civil Liberties Union. It would like to see Microsoft and similar companies keep their facial recognition tech closed off to law enforcement indefinitely.

Cagle said that Congress and legislatures nationwide must swiftly stop law enforcement’s use of face recognition. Microsoft and other tech companies should work with the civil rights community, not against it, to make this happen.

This includes stopping its current efforts to advance legislation that would legitimize and expand the police’s use of facial recognition. That is happening in multiple states nationwide.

The Microsoft spokesperson says they are committing themselves to working with others to advocate for any legislation that is necessary. They’re also taking this opportunity to strengthen their review processes for any customer seeking to use this technology at scale.

Coming to grips with reality

The timing of these facial recognition announcements by the American Civil Liberties Union, Amazon, IBM, and Microsoft are important.

The recent scrutiny of the technology comes with the ongoing anti-police brutality demonstrations. These have drawn increased attention to the surveillance tools that large technology companies can and do sell to law enforcement.

Also, lawmakers have zeroed in on law enforcement’s access to surveillance tools and their potential use on protests. It was the subject of a letter that members of Congress sent to the leaders of several federal agencies this week.

Now, with big companies making announcements about facial recognition, it’s possible that lawmakers will be more anxious to regulate than ever before.