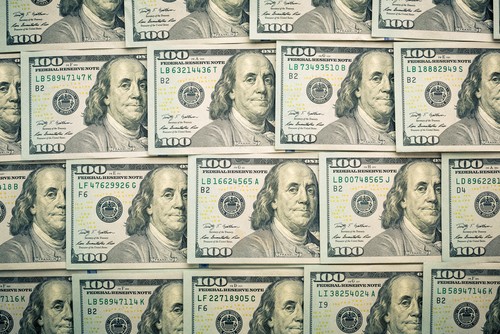 Still, the American buck still bagged a few gains here and there against other currencies in the market.

Meanwhile, when pinned against the bloc’s single currency, the American dollar failed to gain. The EUR/USD exchange rate inched up by 0.05% or 0.0006 points in Monday’s trading sessions.

On the other hand, the British pound sunk against the greenback in yesterday’s trading. The GBP USD trading pair plunged by 0.64% or 0.0084 points on Monday’s trading thanks to Brexit’s concerns. 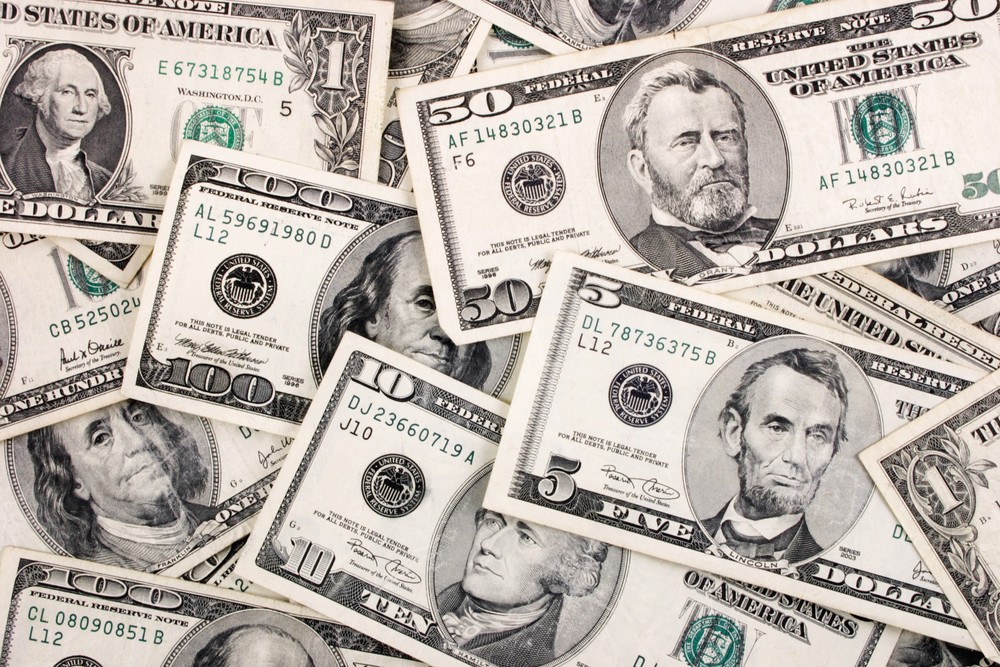 The American dollar weakened after the discouraging results from the US nonfarm payroll report last week. The country’s Bureau of Labor Statistics released the regular jobs data from the United States last Friday.

Meanwhile, the country’s unemployment rate for December remained unmoved at 3.5% as expected by experts. The participation rate for the country’s labor force in December also remained unchanged at 63.2% as projected by the market.

Later today, the US Bureau of Labor Statistics will release December core consumer price inflation. Traders are holding tight as both monthly and annual CPI are expected to remain unmoved.

If the figures turn out better than predicted, the US American dollar might surge in sessions.