Supply chains in the American market slowed down in February with less orders contracted worldwide. This reflected worries related to supply chains affected by the coronavirus, which promptly reignited fears of a global recession.

Construction spending also increased by the most in nearly two years in the same month. It previously hit a record high in January, but news of the epidemic loomed over the feat.

The Commerce Department saw American construction spending skyrocketed to a record high of $1.369 trillion, around 1.8%. Investments in both private and public sectors increased.

In December, economists expected a small 0.6% increase in January. It advanced 6.8% in a yearly comparison, instead.

Private construction projects leaped to its highest level in two years, 1.5%, after gaining 0.1% in December. January boosted this with a 2.1% surge in spending for homes.

Investment in public construction projects also surged in January by 2.6% following 0.6% gains the month before.

On American local and state government projects, spending rose by 2.0% after a 0.5% upstep in December.

Federal construction projects then soared 9.9% in January. It was the highest level since May 2012. 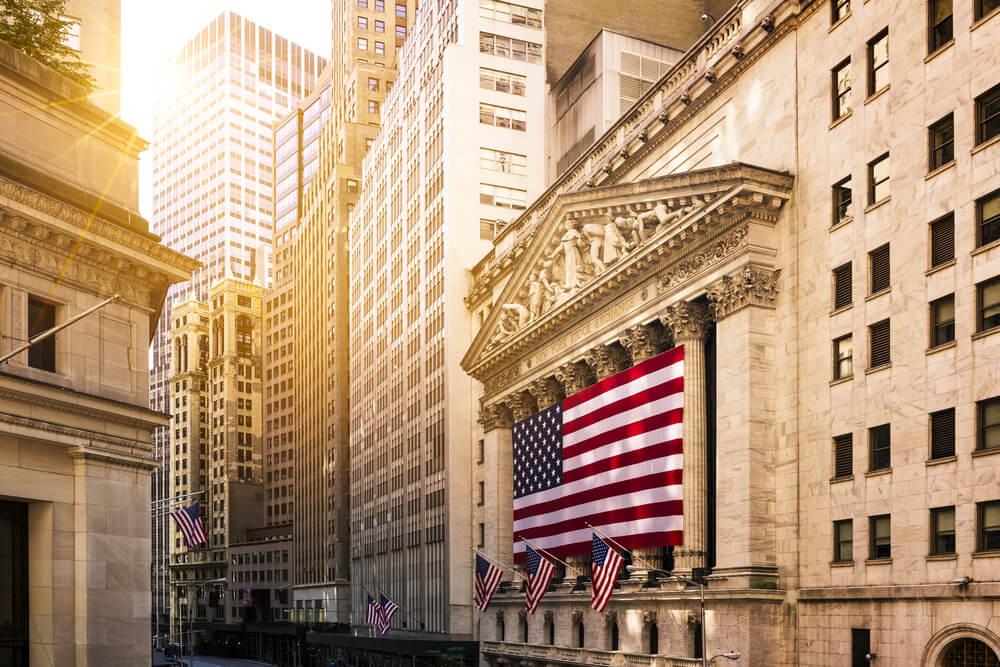 Global stock markets stumbled along with both disappointing results. The American Wall Street’s key indexes suffered their worst week since the global financial crisis in 2008.

As a result, the two-week Treasury note dropped below 1% for the first time since 2016.

The most recent economic expansion lasted for 11 years, and now investors believe it could derail this record. Federal Reserve Chair Jerome Powell said the American economy’s fundamentals were strong, although the coronavirus contributes to evolving economic risks.

Chief economist at MUFG in New York Chris Rupkey said that companies need to use products manufactured in China. Otherwise, the manufacturing sector could fall back into a recession

Meanwhile, the Institute for Supply Management (ISM) said the national factory activity index fell month-over-month. It had a reading of 50.9 in January, down 50.1 by the next month.

The result disappointed investors, as analysts expected the index would slip to 50.5.

Readings above 50 shows an expansion in manufacturing, which accounts for 11% of the American economy.

For the first time in five months, ISM index pulled above the 50 threshold in January. Tensions between US and China eased after they had signed a partial deal.

Now, the coronavirus poses as the fresh threat for the manufacturing industry. At the time, the sector had just begun stabilizing following its slump last year.

Factories still aren’t expanding, which could demand the American government to suspend tariffs on Chinese imports.

As the biggest manufacturing source in the world, China is most affected by the hit on its best-performing sector.

Other Asian markets also took the blow from the health crisis. Japan’s PMI was hit by the sharpest contraction in four years last month.