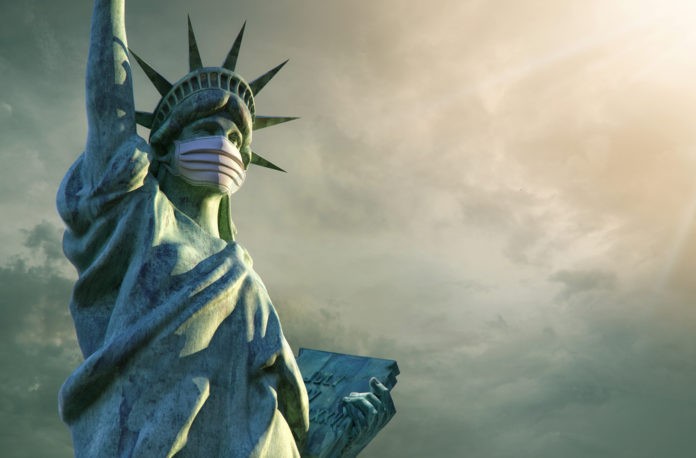 People take loans to buy an apartment or a car and for other reasons as well. However, sometimes it is quite hard to repay the debt on time due to various challenges. Importantly, low-interest rates helped fuel a boom in the U.S. housing market. It is worth noting that last quarter Americans’ mortgage debt reached a record high of nearly $10 trillion. The report prepared by the Federal Reserve Bank of New York is full of interesting details.

Interestingly, at the beginning of this month, mortgage rates fell to a record low. It was the 12th record low in 2020. As a result, it is not surprising that Americans are eager to buy houses. For example, between July and September, mortgage debt increased by $85 billion to a total of $9.86 trillion.

According to the report, mortgage debt reached the highest level. People should keep in mind that mortgages are the largest contributor to household debt in the U.S.

It is worth mentioning that, when combining new home loans and refinancings, the value of new mortgages was even higher at $1.05 trillion. Importantly, that’s the second-highest volume on record. The first place belongs to the refinancing boom of 2003.

However, it is not only about home loans. For example, a rush to buy cars increases auto loans and leases, which reached the highest level on record. At the same time, rates of loan delinquencies fell in the third quarter, helped by the forbearance programs created by the CARES Act that allowed for deferral of payments and deferrals offered by lenders.

Interestingly, student loan delinquencies fell to 4.4% in the third quarter.

It is worth noting that household debt increased by $87 billion to a total of $14.35 trillion in the last quarter.