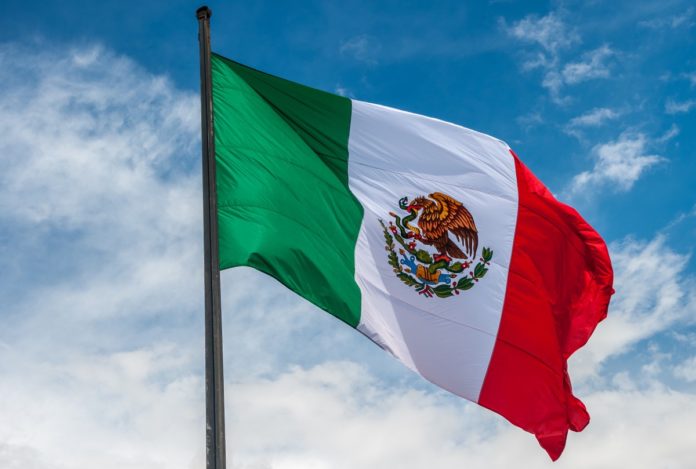 Mexico’s National Petroleum Corporation says the Salina Cruz oil refinery has shut down due to an earthquake and a fire. The fire was quickly extinguished. However, the refinery is temporarily closed to prevent possible dangers.

An earthquake of magnitude 7.4 killed at least four people on Wednesday. The location of the epicenter was in the South Oaxaca region of Mexico, on the Pacific coast. People took to the streets with masks and fresh memories of a fatal earthquake in 2017 that left more than 300 people dead. 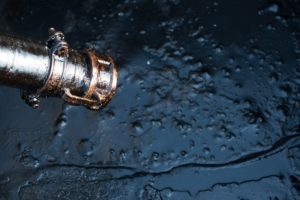 The United States has warned that the Pacific coast of Mexico and Central and South America is facing a possible tsunami. However, hours later, they announced that the threat had allayed.

The state oil company, Petroleos Mexicanos, produced 330,000 barrels per day. The earthquake seriously injured one of the refinery workers.

Lopez Obrador, the president of Mexico, stated that communications with the Oaxaca region had not been reestablished yet.

7.4 magnitude earthquake revives the worst nightmares of 1985 and 2017

The tremors caused Mexico’s worst traumas in 1985 and 2017 when the shocking consequences of an earthquake paralyzed all of Mexico City, the nation’s capital.

According to experts in Geophysics, the probability of an earthquake occurring on the same day, 32 years apart, is 5% in a country like Mexico.

1985’s earthquake had a magnitude of 8.2 with an epicenter in the state of Guerrero, more than 200 miles west of Mexico City. Since then, many thought that something like this would not happen again. However, it reoccurred precisely 32 years later.

The earthquake in 2017 was in Puebla and Morelos, with a magnitude of 7.1. The disaster killed 369 people in the center of the country. Until today, dozens of people have been sleeping in temporary camps waiting for the promise of having their homes rebuilt.

Besides, there have been frequent complaints about buildings with poor construction. These buildings have collapsed or suffered irreparable damage.