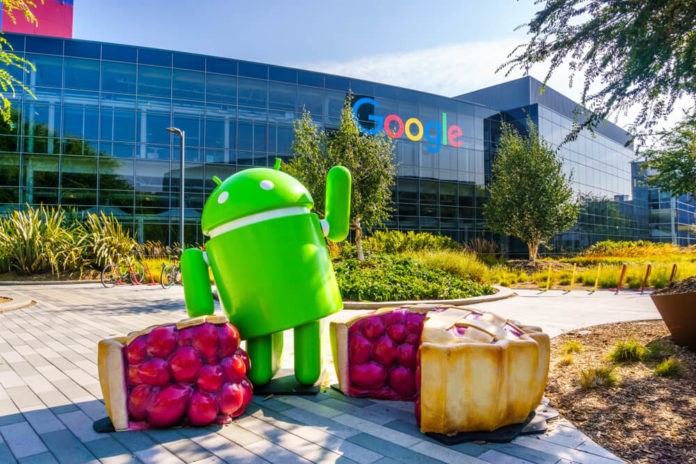 Importantly, Android 11 offers a lot of important changes, so let’s have a look at some of them, to learn more about the latest features. Google Assistant is competing with Apple’s Siri as well as Amazon’s Alexa. Interestingly, Google continues to add more features to Google Assistant.

It is no secret that for years Android users have been able to open their email, send a text, and control a whole litany of actions on their phones using Google Assistant. However, it was only possible to use this feature with Android apps and services. However, in the case of Apple’s Siri, it is possible to control third-party apps as well.

Hopefully, Google announced partnerships with 30 third-party apps, including Walmart, Spotify, etc. Moreover, the tech giant expects to add more in the coming weeks and months. Google made the right decision, as users will be able to control third-party apps as well.

Let’s have a look at other features as well. Thanks to Verified Calls, users have the opportunity to know who is calling and this good news. For example, the Android app a user is using to make and receive calls received some updates and it is possible to learn hos is calling. Moreover, even if the customer does not recognize the number just like iPhones can do.

Interestingly, besides filtering spam, which works by silencing calls from numbers Google identified as potentially fraudulent. The tech giant introduced its Verified Calls feature. This feature authorizes certain businesses and shows the company logo, reason for calling, and a verification symbol.

Moreover, there is a similar program called Verified SMS for text messages.

Another important feature is Android’s new Sound Notifications feature. Thanks to this novelty, it will be easier to detect various noises. Interestingly, Sound Notifications uses machine learning and a phone’s microphone to listen for 10 different types of sounds. The list includes baby noises, running water, smoke and fire alarms, etc.

As stated above, Android’s new Sound Notifications feature is meant to listen for all the beeps, buzzes, and knocks around the user. The next step is to alert the owner of the device with a push notification on the phone. 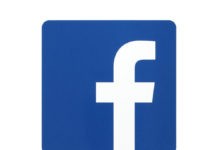