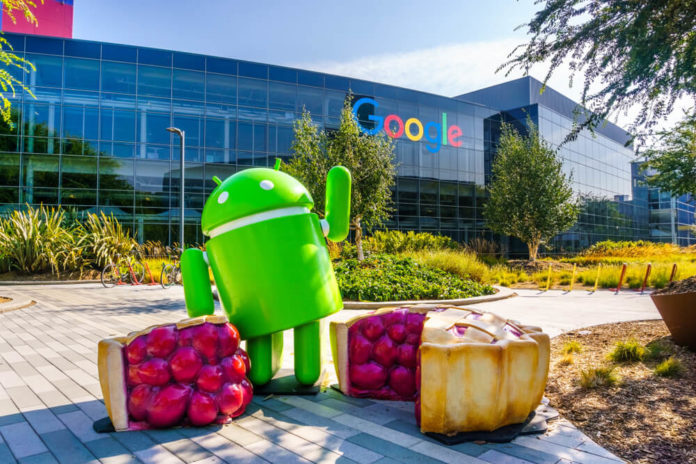 Through Google Maps, businesses can now change their business hours, update descriptions, or update their phone numbers. That way, customer can still reach them if they’re operating away from their usual locations.

As part of the company’s efforts against the epidemic, Alphabet also recommended its North America employees to work from home. Google’s vice president of global security called for this decision out of caution if their roles allow.

The Android maker employed 120,000 full-time workers in 2019, although specific results from North America are unclear. It wasn’t the first company to ask employees to work from home, but it’s among the first throughout the continent.

Last week, it encouraged employees in Seattle work from home – as did Microsoft, Facebook, and Amazon. That was when COVID-19 began to spread into the Washington state.

The United States saw 30 deaths among 900 cases since then. Many schools and universities transitioned into online classes while some major events were either cancelled or postponed.

All Google offices in the United States and Canada were affected by the directive. Those in the San Francisco Bay Area and New York recommended to work from home instead of allowing volunteers.

The company aims to significantly reduce the density of people to lower the health risk in offices. Businesses also believe that this reduces the burden on local communities and health resources. 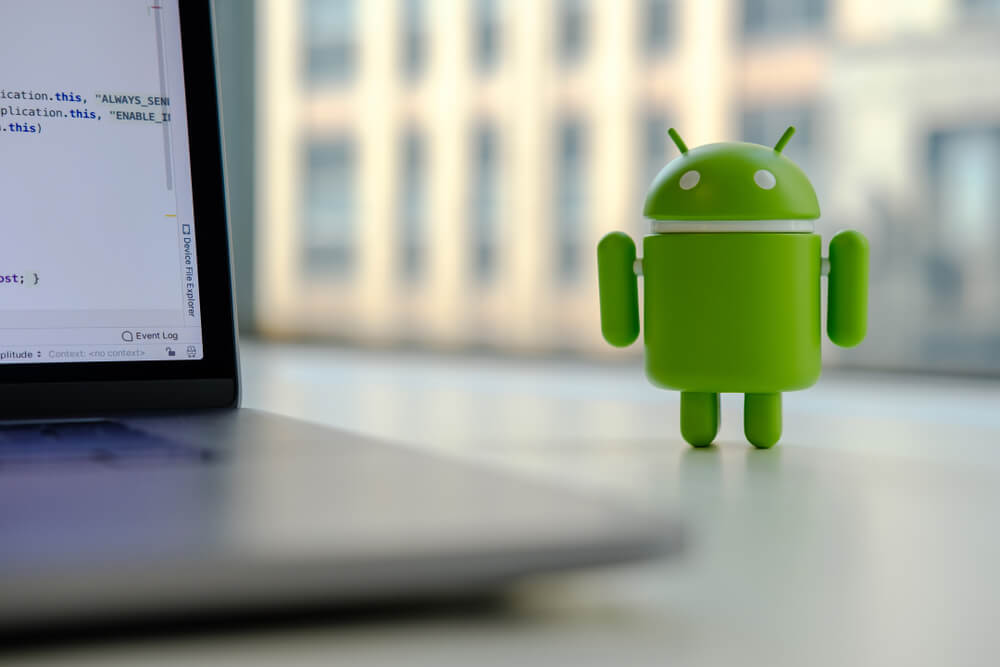 Last week, Alphabet began to compensate hourly employees affected by reduced schedules led by disruptions from the coronavirus. It also began to develop a fund to provide sick leave pay to non-full timers affected by the epidemic.

The coronavirus fund will enable its temporary staff and vendors around the world to take sick leave for potential symptoms. Those who show signs of COVID-19 can’t come back to work unless their quarantine.

Furthermore, it will also allow the extended workforce to gain the money they were supposed to on their normal working hours.

US Office of Science and Technology Policy spokesperson Elena Hernandez will meet with representatives from tech companies this week. Alongside federal agencies, she plans to discuss coordinated efforts against the coronavirus.

In the meantime, Google is planning to bring a new Chromecast Ultra to markets this year. It will have an external remote based on Android TV 9to5Google.

Sabrina, once launched, could be able to access streaming apps such as Disney Plus, Hulu, Netflix, and YouTubeTV. It will reportedly support 4K HDR and will come with Bluetooth, Wi-FI connectivity, and an HDMI connector.

Android TV is a software platform designed for set-top boxes, TVs, and micro-consoles. It sits alongside Chromecast and is built on the latest version of Android L.

The first Chromecast Ultra launched in 2016, priced at $69. It streams 4K from Netflix, YouTube, and Vudu. It also streams in the Android-powered $70 Xiaomi Mi Box.