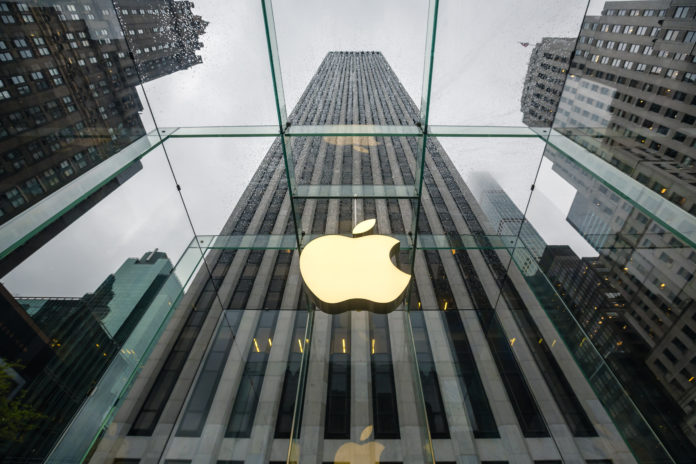 Apple and Intel agreed to sell Intel’s modem chip division Cupertino based company decided to buy Intel’s division for $1 billion. This is a huge step for Apple as the company is planning to design to enter 5G technology. It will take several to finalize all details and to receive regulatory approval. Companies expect to close the deal in the fourth quarter of 2019.

It is worth mentioning that Intel sold its smartphone modem business to Intel. It means that Intel can still produce and sell modems used in PCs, autonomous vehicles, etc. The CEO of Intel Bob Swan said that the company would focus on other technologies which are important for 5G. According to the agreement, 2,200 Intel employees who worked in Intel will move to Apple. Another achievement is that 17,000 wireless technology patents such as protocols for cellular standards to modem operation will become available for Apple.

Apple struggled for an extended period to solve the problems connected with modem business. It is using components supplied by Qualcomm and Intel. However, cooperation with Qualcomm tuned problematic as Qualcomm accused Apple of violating copyright laws. Hopefully, companies managed to resolve their dispute.

Another supplier is Intel, but this company sold 4G smartphone modems to Apple. Intel decided not to continue working on a 5G modem after Apple signed an agreement with Qualcomm. 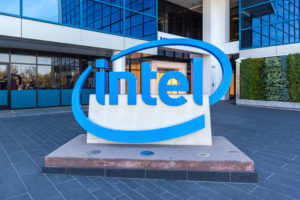 Apple had several options to solve the issue of the 5G modem. The first one was to end the dispute and to use a 5G modem produced by this company. Another option was to choose a 5G modem provided by Huawei. However, a trade dispute between the U.S. and China reduced the likelihood of this decision. Also, the U.S. government accused Huawei of intellectual property theft and cyberespionage, which further complicated the situation.

Option number three was to either wait until Intel would develop the 5G modem and this could hinder the deliveries of next iPhones. Another option that also required a lot of time to accomplish was to produce its 5G modem.

In this situation, Apple made the best decision. They settled a lawsuit with Qualcomm. According to this licensing agreement, Apple will continue paying for Qualcomm’s patents for the next six years. Additionally, Apple can prolong for another two days. This agreement gave them time to look for the solution which would solve this problem in the long run. Acquiring Intel’s modem chip division was one of the best options as this decision will reduce its dependence on other companies.

It doesn’t mean that Apple will necessarily use this modem in its smartphones in 2019 or 2020. They bought Intel’s modem business to prepare for the future when the company is going to use its modems. It will take time until Apple will be ready to replace the modems produced by Qualcomm.

Such decisions prove that Apple is willing to spend money to better integrate its products. By producing its modems, Apple will be able to reaffirm its reputation as a top technology company.