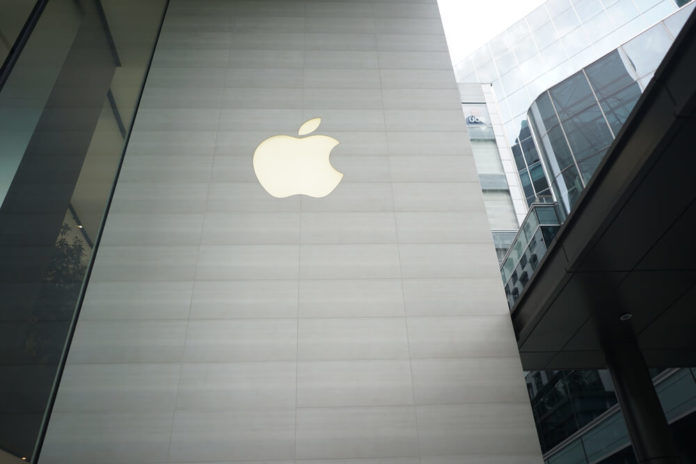 Virginia plans to release a COVID-19 exposure notification app this week. It will be based on the specifications published by Apple and Google in April.

The specification is designed to preserve patient privacy. This is particularly around their location and whether they have tested positive for COVID-19.

No location data or personal information will ever be collected, stored or transmitted to VDH as part of the app. This is according to a statement from a health department official.

You can delete the app or turn off exposure notifications at any time, the health official added.

If someone tests positive for COVID-19, the Virginia Department of Health (VDH) will give them a PIN number. It’s a PIN that they can choose to use to report that result within the app.

Then, other app users should get a notification if their phones were near a sick person at any point in the past 14 days.

But those notifications will only go out to phones when the exposure reaches a certain threshold. A threshold that is, for a strength and duration of the Bluetooth signal.

It can estimate a user being within six feet of the other user for 15 minutes. This is based on the Centers for Disease Control and Prevention’s definition of close contact.

Alabama Releases a Closed Pilot for its App 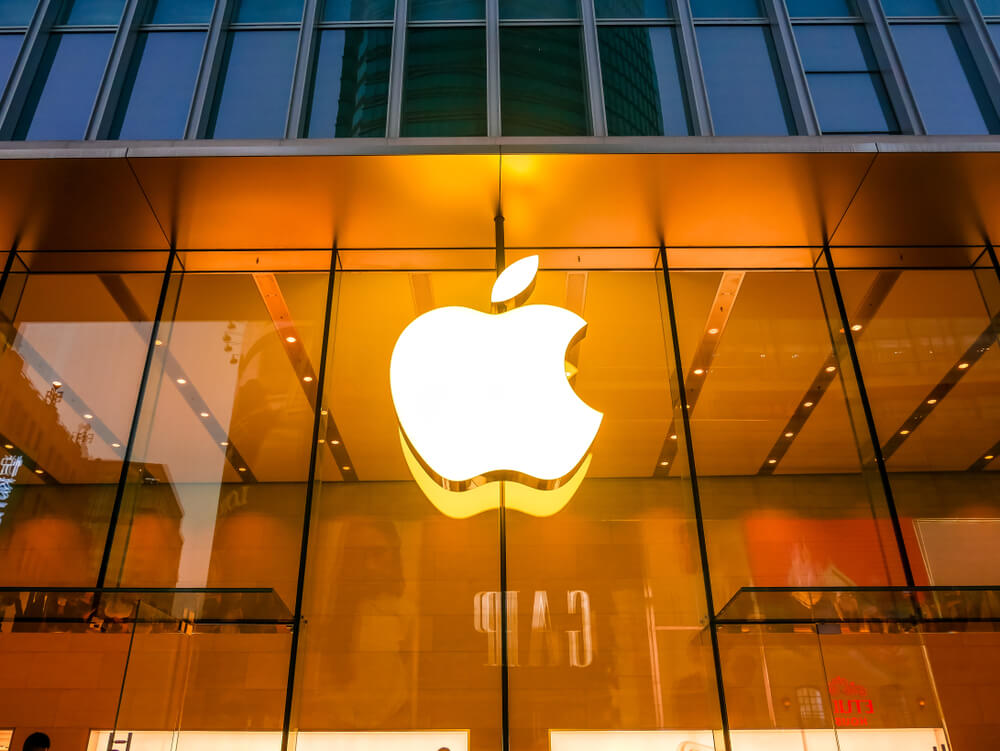 Apple and Google’s system is reliant on Bluetooth Low Energy. It does not track physical location through GPS.

It instead collects and stores signals from nearby phones. Phones trade anonymous keys that change every 15 minutes.

The companies announced their partnership in April. They released the system’s API to health departments in May.

These Apps that automate the contact tracing process can help flag people who were near someone with COVID-19. This is even if they may not remember interacting.

Moreover, they can also provide instant notification of a possible virus exposure. Though, they’re not a replacement for manual contact tracing.

This is because they’re only able to monitor the contacts between people who have smartphones and decide to use the app.

The VDH said it does not use the app as part of its own contact tracing process. But it offers a way for users to track their own potential exposures.

The more users who download the app, the more effective it will be. Alabama has launched a closed pilot for its own exposure notification app. It is called GuideSafe, this week.

The pilot is for anyone in the state with an .edu email address. President of University of Alabama at Birmingham, Ray Watts said it’s part of the state’s return-to-campus plans.

The app is aiming for 10,000 downloads each on both Apple and Android phones.

Twenty US states are interested in apps that use the Apple and Google system, said Google. Alabama, South Carolina, and North Dakota individually had projects in development in May.

The Association of Public Health Laboratories also builds a national server. This will allow apps to work across state lines.