Two years ago, Apple Inc. announced its plans of offering its users end-to-end encryption, which battles against iCloud hacking. The company will take this promise back after the FBI complained that it would interfere with investigations.

Senators in Republican and Democratic parties alike threatened the possibility of unrecoverable crimes against children.

At the time, Apple gave the FBI the gunman’s account information, transactional data, and iCloud backups. The company denied claims that it didn’t provide “substantive assistance” to the cause.

The company provided the US Federal Bureau of Investigation with more sweeping help lately. However, both Apple and the FBI refused to offer further comments about current tensions.

iPhones and iPads back themselves up to the iCloud daily, which automatically brings their data straight to the iCloud Backup. With this, Apple can decrypt most of what users have in their cloud.

Apple used this feature for the 2016 California attack with claims that a fresher backup would have given better information.

Furthermore, an Apple official confirmed that the company treats privacy and security differently between iPhones and iCloud. iPhones are physical objects that can get stolen, while iCloud gives users the ability to restore needed data.

This gap gives the company the ability to provide relevant information to government authorities with legal requests.

Apple still has no access to password-protected iPhones, but this doesn’t mean the cloud doesn’t take much.

CEO Tim Cook said iCloud is “a good picture of what the phone contains.”

Saved messages can be decrypted, although texts deleted before a backup can’t get retrieved. Meanwhile, third-party data like passwords, Apple Keychains, and Wi-Fi pairings aren’t. 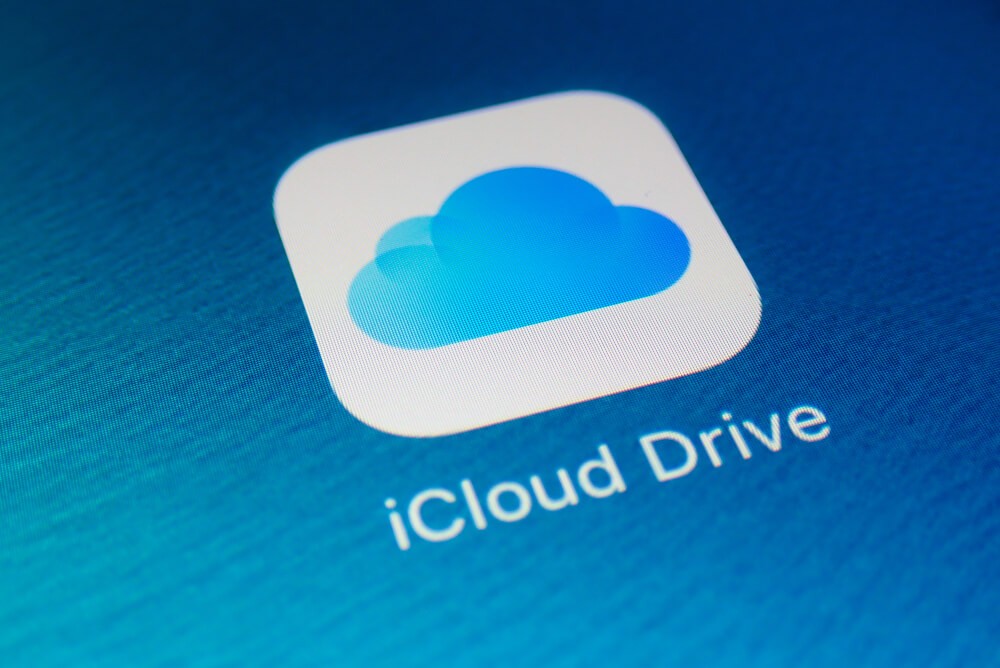 Technology companies, especially Apple, have been in a war between security and user privacy. CEO Tim Cook vowed to maintain privacy for exclusive features like their mobile payment’s service, Apple Pay.

While the company helps legal authorities, they also said that tech organizations can’t access all user data. In Apple, only those with the right keys or passwords can access all information.

According to privacy advocates, encryption is important to personal information and communications. However, governments and law enforcement say that it limits their investigations.

Recent iMessages, photos, and most data in iCloud are encrypted while it’s stored there. With end-to-end encryption, Apple lets users access information only if they’re signed in there.

Apple battled with the FBI in 2016 involving a terrorist attack in San Bernandino, California. The company refused to unlock the missing dates found in the attacker’s iCloud account.

If Apple went through with fully enclosing the storage service, they wouldn’t have been able to turn over critical information.

Since Apple dropped its end-to-end encryption plans, founder and CEO of Telegram Pavel Durov considered iCloud as a “surveillance tool.”  The cloud-based encrypted messaging platform claims to focus on “real privacy,” which protects users from marketers, advertisers, and officials.

Both Russian and Iranian authorities attempted to block Telegram from their nations these past years because of this.

Russia’s major internet monitoring organization Roskomnadzor said the country would block the app in 2018. The application remains accessible in the country.

In Iran, authorities tried to block the app for nationwide protests for what they claimed as “protesting channels.” Some government agencies continued to use Telegram as of April 2019.