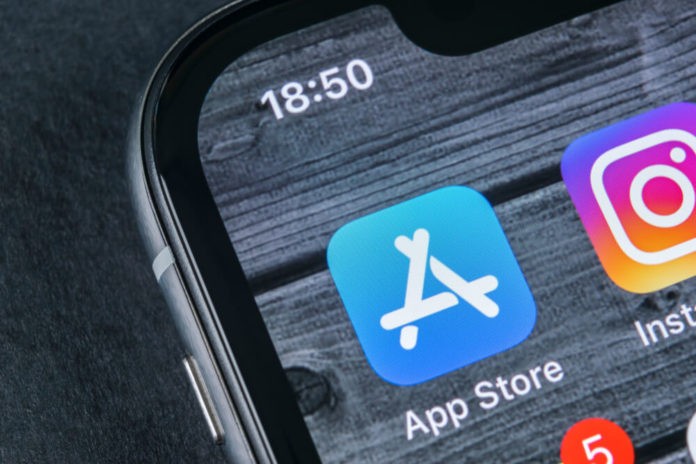 The company introduced the program when Amazon updated its apps to let customers make in-app purchases.  At least two other providers, Altice One and Canal+, have also participated. It was not clear how long the program had existed though.

In a statement, the company said the program has been “established” for some time already. It was designed for “premium” providers allowing those companies to use their own payment methods. It is required though that those platforms must be able to integrate core services, apps, and features.

Moreover, it is meant for individual purchases only, and not for subscriptions. For example, a new Prime Video subscription is still processed as a standard in-app purchase. Some video games would not seem to qualify.

Its new program has exempted certain platforms from its 30% cut. It has an existing program for a premium subscription that offers customer benefits like Integration with Apple TV. This also includes AirPlay 2 support, tvOS, universal search, Siri support and single or zero sign-on.

Moreover, on qualifying premium video entertainment apps, customers have the option to buy or rent movies and TV shows. They can use the payment method tied to their video subscription.

Apple Benefits from the Program 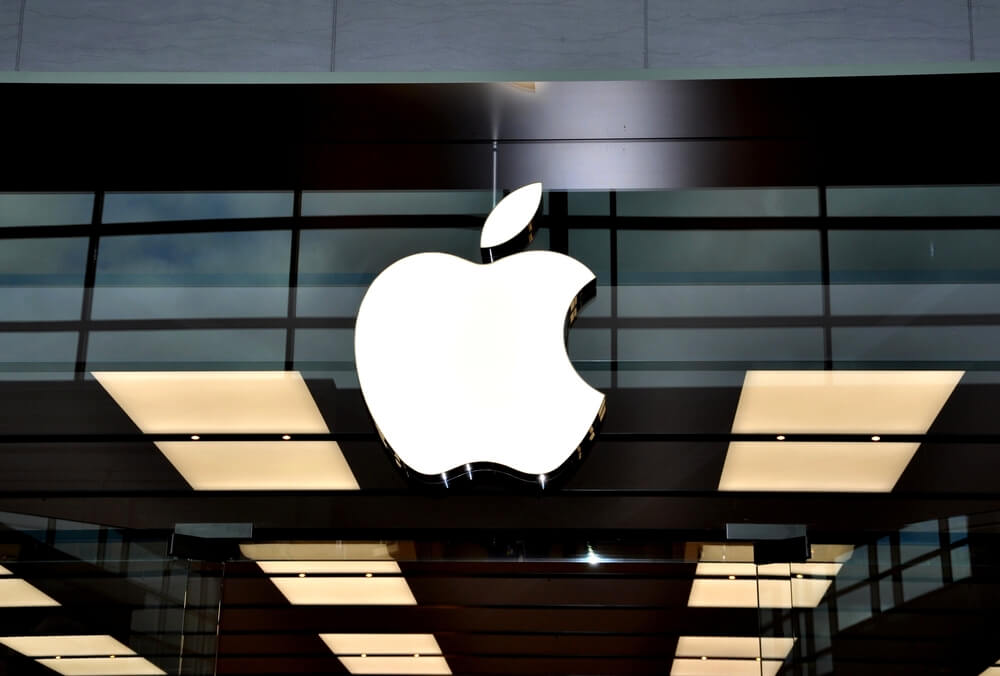 Apple has a number of benefits from the new video streaming program.  It had maintained its 30 percent App Store fee as a mandatory requirement of doing business on iOS. Revenue from the percentage was supposed to offset the costs of maintaining the App Store.

It was also for enforcing its stringent content, privacy, and security guidelines. Furthermore, to ensure the iOS platform remained a big moneymaker now that services became bigger and the iPhone has matured.

Other app creators such as Netflix and Spotify do not favor this agreement. Seeing the 30% cut as a tax no longer justified by the scale of the iOS platform. Spotify used to charge more for new sign-ups on iOS but has cancelled out this option for new subscribers.

Spotify has filed an antitrust complaint against Apple in the European Union over the 30% cut. On the other hand, Netflix has continued to advise customers to sign up for a subscription outside the iOS app.

Amazon did the same for Prime Video where it sends customers to a browser to buy full shows and movies. It also leads customers to rentals before they could be accessed on an iPhone, iPad, or Apple TV device.

Over the years, Apple has loosened its terms and given developers more flexibility. In 2016, it started to allow subscription services to keep an extra 15% of revenue. This applied if a customer signed up for and maintained a subscription through iOS for more than a year.

Its new video streaming program is an extension of that approach. They exempt certain partners from the 30% cut so long as they work closely to help promote the company’s ecosystem.