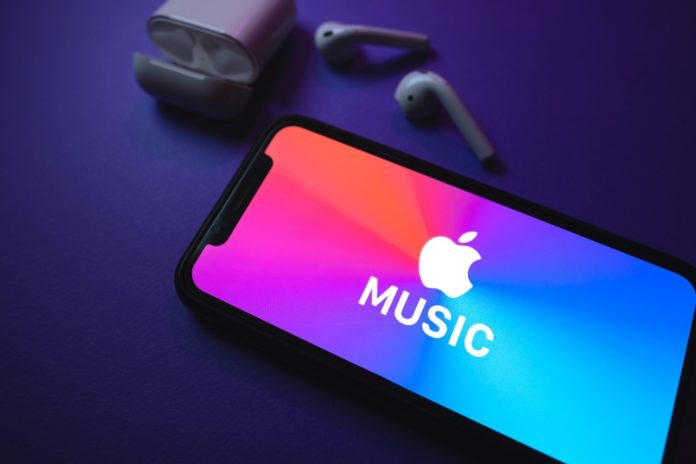 According to the latest news, the tech giant Apple is working on a new feature. Apple Music is in collaboration with Warner Music to help people with speech and sound disorders. The firm introduces “Saylists” feature, which will use an embedded algorithm to find song lyrics that repeat challenging sounds. Therefore, helping people with SSD. Furthermore, young people who have difficulties with sounds like “Ch, d, f, g, k, l, r, s, t, and z” are going to benefit from Apple Music’s Saylists. The new feature is aimed to ease the woes of these listeners.

Based on the BBC report, one in 12 children in the United Kingdom is experiencing some form of speech and sound disorders. The announcement says that the Apple Music Saylists feature will analyze the song lyrics. Afterward, it will recognize phrases that may be challenging for SSD-affected young children.

Furthermore, it says that the algorithm has analyzed the song lyrics of 70 million tracks in the Apple Music catalog. Moreover, it chose some songs that have challenging sounds repeated most often. Significantly, a total of 173 song tracks have been selected.

The new feature can help anyone struggling with their speech

According to speech-and-language therapist Anna Biavati-Smith, who worked with Warner Music and Rothco on the project, Saylists provide a fun new way to practise the sounds she teaches children without feeling pressured or getting bored.

Warner Music UK CEO Tony Harlow says that helping people express themselves is at the heart of what they do. Furthermore, he says they hope that by creating a therapeutic feature that’s as engaging and accessible as Saylists, they can help anyone struggling with their speech.

Hadhok announced that they are always happy to hear about innovative ways that help speech-and-language therapists in their work. “As with all new techniques and tools, we support effective evaluation and monitoring of outcomes.“ –  said Kamini Gadhok.