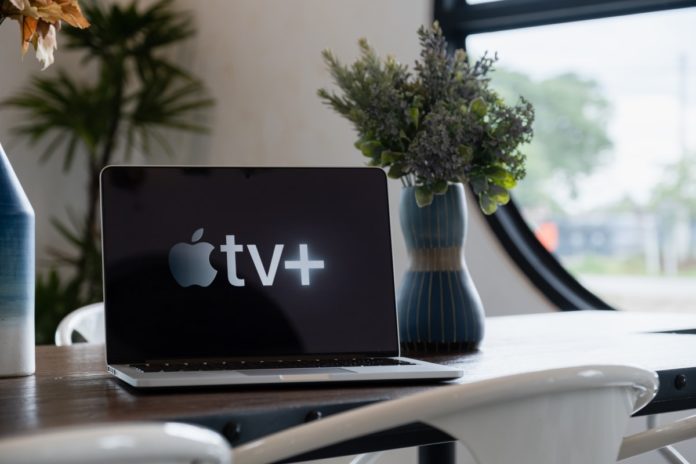 Cupertino-based company is famous for its smartphones, as well as iPad’s MacBooks, etc. However, starting from November 1, customers will have an opportunity to enjoy Apple’s new service.

Apple TV+, which is the company’s streaming service will become available in more than 100 countries.  Apple announced the upcoming streaming service back in March 2019. According to this announcement, the company planned to produce its films as well as the TV shows for a subscription service. Based on several sources, Apple is going to spend $6 billion to create content for its streaming service.

The launch of Apple TV+ is a significant moment for the company and personally for Tim Cook. The Cupertino-based company entered a new business, and it may seem like a risky decision. However, we should take into consideration the fact that 1.4 billion customers around the world.

It means that they have a lot of potential customers for the streaming service. They know that to compete with Amazon and Netflix, Apple has to work hard. There are many ways to compete with those companies.

The company decided to hire Oprah Winfrey, which is one of the most well-known personalities in the media. Moreover, Apple will work with world-famous film director Steven Spielberg. It was a smart decision to hire Winfrey, as well as Spielberg, as the company needs to create content which will attract the customers.

It will not be easy to compete with Netflix and Amazon. It will take time until the Cupertino-based company will be ready to challenge the established leaders of the streaming business.

This week, the company released information about the third-quarter of 2019.  Several products, such as iPad’s, Apple Watch as well as services, including Apple Music, helped the company to earn money.

However, iPhone sales, which is the company’s bestseller, continues to decline, and this is a severe challenge. iPhone sales decreased by 9% in the third quarter. The good news is that this percentage is falling. Tim Cook said this is a significant improvement.

Apple TV+ should help Apple to deal with problems connected with iPhone sales. Also, the streaming service will help to increase the revenue by creating interesting content.