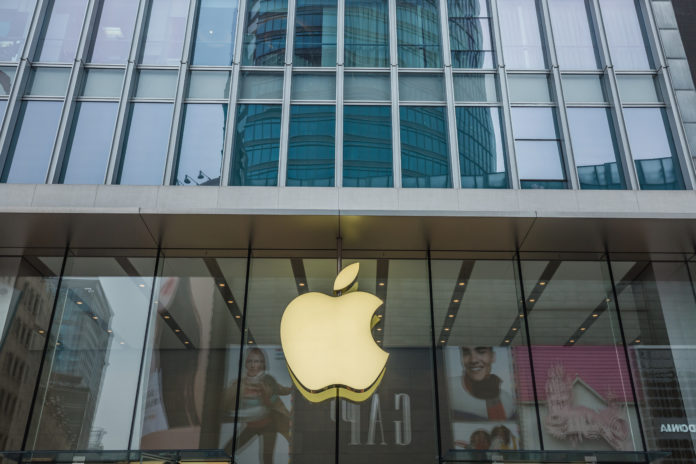 Several days we tried to guess what would be the main topic for the upcoming event. Apple addressed this and other questions during an earnings call with analysts on July 30. The company released the financial results for the third quarter. One of the biggest changes is that the iPhone is longer the main source of income for the Cupertino-based company.

It means that for the first time since 2012, their best-selling product brought less revenue than its other products and services. It is essential to mention that iPhones sales continued to decline, and in this situation, Apple managed to increase its revenue. According to several sources, subscription services and products such as Apple Watch would help the company. It turns out that such businesses are equally crucial for Apple’s success.

It does not mean that the iPhone is in a tough situation. For example, Apple generated more revenue by selling iPhones than a lot of companies on the Fortune 500 list. More precisely, if the iPhone were a company, it would be in the top 30 of this list. It means that the iPhone is essential for Apple.

Even though fewer customers are buying iPhones, the number of people who own these smartphones continues to increase in 2019. The reason is that customers buy secondhand as well as refurbished phones. 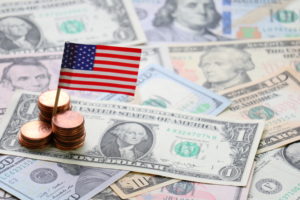 As expected, Tim Cook talked about the subscription services and Apple Watch. He said at the moment there 420 subscribers for its subscription services, which is a good result. Cook added that this number would increase to 500 million subscribers by 2020. Apple knows that customers have a huge choice when it comes to subscriptions. For example, Apple Music, App Arcade, etc. During the conference, Cook underlined the importance of these services by saying that in 2020, the company’s revenue will increase by $50 billion. In 2016 revenue from such services was $25 billion. This fact underlines how fast this business increased in several years.

The company stated that subscription services now account for 20% of total revenue. This is a big achievement for the company. For instance, iPhones account for 48% of the revenue. Apple will continue to develop this business. It plans to launch Apple TV+ until the end of the year.

The trade war between the U.S. and China is a big problem for Apple as a lot of products Apple products come from China. One of the few products which Apple is producing in the U.S. is Mac Pro. Several days ago Donald Trump said if Apple stars manufacturing these computers outside of U.S., they won’t receive any tariff relief. Apple CEO Tim Cook mentioned this issue in his speech. Cook made it clear that the company would continue producing Mac Pro in the U.S.

Apple’s latest quarterly results underlined the strength of the company despite the trade war and other problems. In the world, there 900 million iPhone users, which allow Apple to continue to expand its subscription services.