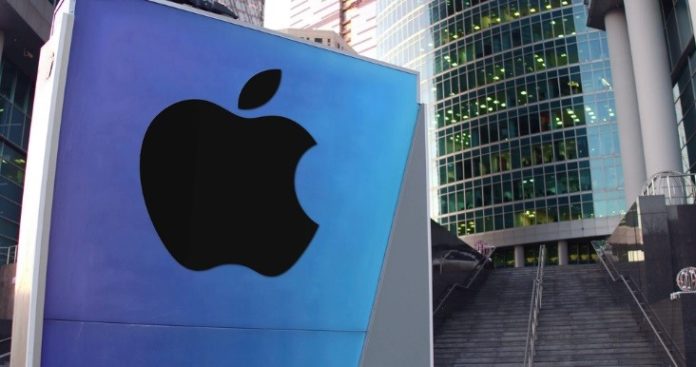 Apple Inc exceeded the trillion-dollar market yet again boosted all major Wall Street stock exchanges. This came as a result of a prediction that its stock will swell more than 20% on the back of stronger iPhone 11 sales.

An analyst from JPMorgan raised his price target on the stock to $265. That’s much higher than $243 previous target. The 2019 and 2020 iPhone shipments, according to the analyst, will experience an uptick.

For the quarter, JPMorgan increased its forecast by an extra 1 million units and 3 million more. iPhone 11 will lead the gain. It added that the upward momentum will continue into the next year, when the company unveils 5G-capable iPhones.

The analyst said there would be solid consumer interest at the premium levels of the North American market.

Meanwhile, Wall Street indices opened strong yesterday ahead of manufacturing data. This comes after the recent boost from Apple in yesterday’s trading sessions.

Investors searched for fresh signs of domestic demand in the US against a backdrop of soft global growth.

The data came just after the euro zone manufacturing data. The European data showed that the manufacturing activity in the region contracted the most in nearly seven years.

In corporate news, Bank of America Corp, Citigroup, JPMorgan, Goldman Sachs, Wells Fargo, and Morgan Stanley all gained. Their levels gained between 0.6% and 1.1%.

The markets will be focusing on Friday’s non-farm payrolls data. They will be searching for fresh clues as to the current status of US economic growth.