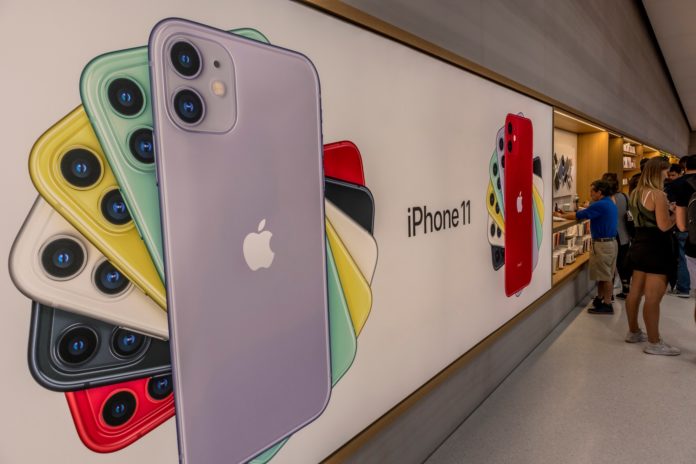 Apple shares are recovering after investors have more assurance for the sales of the new iPhone 11 lineup. However, there are doubts that this is a lasting circumstance. Apple announced its new lineup of the iPhone 11 Pro Max, iPhone Pro, and the iPhone 11. These fresh models have improved features such as better battery life, quicker processors, and enhanced camera quality. Since there release on September 20th, Wall Street analysts increased price targets on Apple stocks. These quotes promoted the propulsion for iPhone sales. In the past month, Apple shares increased by 7.8% but dropped 1.4% on the S&P 500. A decline of 1.6% was also witnessed on the Dow Jones Industrial Average.

Nikkei announced on October 4th, Apple requested suppliers to surge the production of the iPhone 11 up to 8 million units, or by 10%. However, the increased order is largely focused on the less expensive iPhone 11 Pro and iPhone 11 models. Furthermore, Apple actually reported mildly decreasing its orders for the 11 Pro Max, due to its higher price point. It seems Apple is concentrating on its more affordable items. This is powerful, because more affordable prices may increase customer loyalty and customer retention. Begging the question, is Apple facing adversity from their strong rivalry with their competitors?

What Should Investors Consider?

Several factors should be accounted for and assessed before investors take the plunge into the iPhone 11 cycle. Firstly, Apple has lowered its pricing for its iPhone 11, which is their low-end model. This is about a 7% price reduction when compared to its equivalent to the iPhone XR. This is something for investors to definitely keep in mind. Although this will help their appeal, price cuts are a dangerous slope for future profits.

Secondly, the iPhone 11 is launching five weeks sooner than the iPhone XR’s release in the year prior. Cabral, a Credit Suisse analyst explained that Apple’s strategy to launch its products all at once this year as opposed to the staggered launch last year could affect their yearly sales. Up to date, analysts are commenting that the current cycle reminds them of the iPhone 6s launch from 2015. Like the iPhone 11, the iPhone 6s had small augmentation when compared to its preceding year. 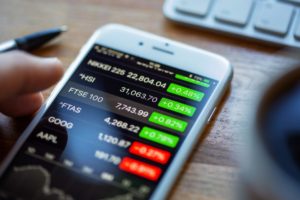 Sales in 2015, for the iPhone 6 cycle were extremely successful and surpassed any first-weekend sales outcomes. This is exciting investors because they think that history will repeat itself.

However, the iPhone 6s had a staggered launch unlike the iPhone 11, which helped promote sales. In spite of its opening launch success, iPhone 6s sales declined. By April 2016, Apple disclosed a decline in sales and earnings.

Apple Stock Gains May Be Short-Lived

Jun Zhang, a Rosenblatt Securities analyst, forecasts that iPhone 11 sales will drop at the beginning of 2020. He predicts that Apple will have to impose a tactic similar to its iPhone XR discounts of 30 %. He adds that Apple is expected to reduce the manufacturing of the iPhone Pro Max ad Pro after its original release sales spike.

Analysts believe that Apple’s loyal customer base will be responsible for the rising sales at the initial launch. They will upgrade their devices at the beginning of each cycle. However, it is unclear what will follow. After their initial rush, Zhang believes it will be a challenge for Apple to increase its sales for the remainder of 2020. So the question that remains is, are you willing to take the plunge?

Trade Tensions between U.S. and U.K.

The Lack of Boeing 737 Max Simulators and Airlines