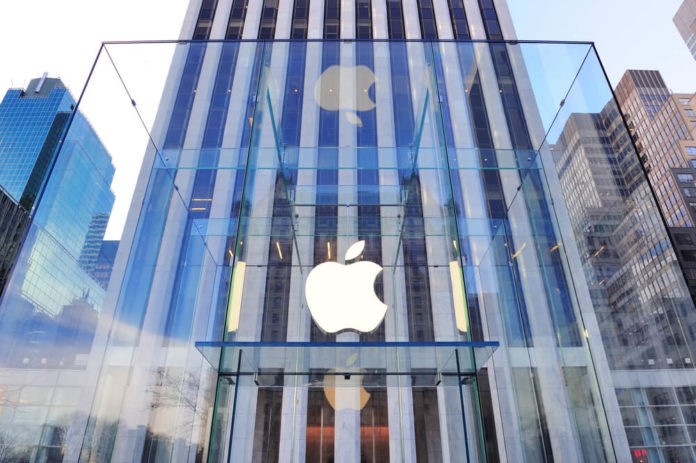 Apple announced at WWDC that adding a digital car key to an iPhone or Apple Watch is now possible. That is, to wirelessly unlock and start your car.

The company says the feature is part of its new iOS 14, and it will work over NFC. The new 2021 BMW 5 Series, which comes out next month, will be the first car supported.

It’s working on an industry-wide standard that would use a U1 ultra wideband chip instead of relying solely on NFC.

You just hold your device near an NFC reader that’s in your car, like in the car’s door handle. That is if you’re trying to unlock your car. You also have to pair your iPhone or Apple Watch with a car that supports the digital car keys.

You won’t need to confirm your identity with Face ID or a passcode by default. But you can turn off the “Express Mode” for additional security. The company says the feature will support the older iOS 13 as well.

Moreover, you can share your car key via the Messages app. When sharing your digital car key, you’ll be able to restrict certain features in your car.

This includes limiting acceleration, top speed, or stereo volume. This could be useful if you’re lending your car to a teen driver, for example. You can revoke the keys later at any time, too.

Apple will not know when you access your car or who you share your car keys with.

Apple says the digital car keys feature works with no network connection. So you’ll still be able to lock your car even in the depths of a parking garage.

The keys are also supposed to work “for up to 5 hours” after your iPhone’s battery has run out. It can work even if it’s flipped into “power reserve” mode. It’ll hopefully alleviate anxiety about being unable to access your car after being away from a charger for a while.

Other carmakers have already offered digital keys with similar functionality. However, they’re separate apps and not baked directly into Apple’s operating systems, with all of the advantages that that can provide.

Having a central place in iOS for car keys also allows keeping digital keys for multiple cars in one place. 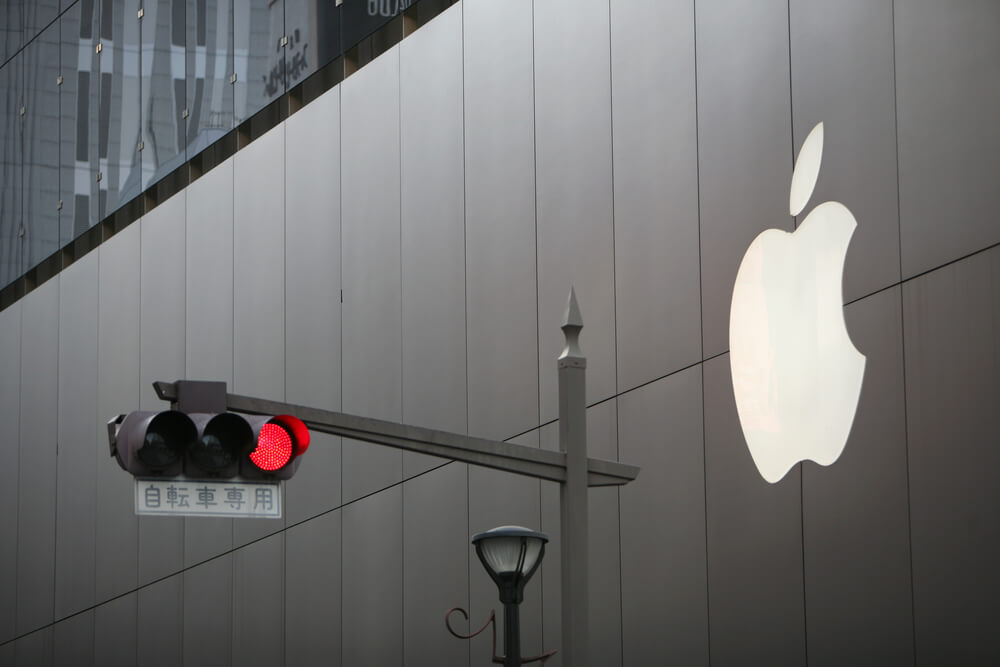 The technology could be using the Car Connectivity Consortium’s Digital Key Release 2.0 specification. This specification was finalized in May. That is what Apple’s reliance on NFC for their digital car keys suggests.

It leverages Near Field Communication technology for contactless communication between smartphones and vehicles. It supports a scalable architecture for mass adoption while reducing costs.

Ultra wideband tech has the promise to let you unlock your car much more seamlessly than Apple’s current implementation. The company says you can unlock your car while your iPhone stays in your bag or pocket.

But for now, automakers will need to provide NFC tags, which you’ll need to tap directly. Apple’s SK Yong is a manager of wireless technologies and ecosystems at the company, according to his LinkedIn. He is listed as a director on Consortium’s board.

Apple senior manager of car experience engineering, Emily Schubert, who appeared in the company’s WWDC video, is listed as Yong’s alternate. Her name is interestingly on an Apple patent for the use of a portable computing device for locating a vehicle.