Home News Apple TV Plus Gets Second Seasons for Shows 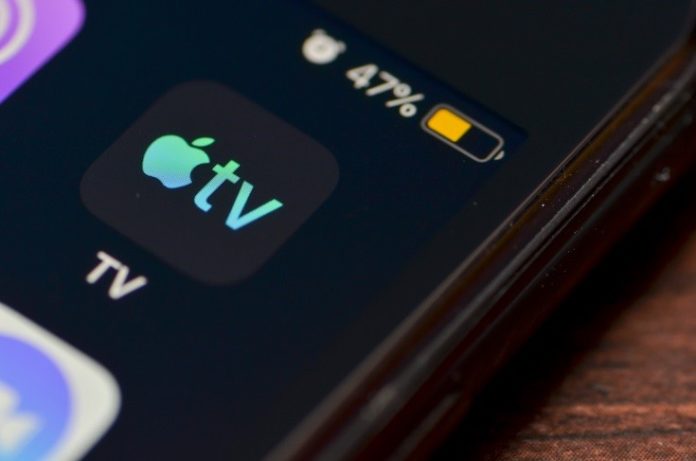 Apple TV Plus is getting second seasons for its shows, pleasing binge-watchers who want to get off Netflix.

At the same time, the service dispels some doubts over Apple’s streaming service capabilities.

Reports also suggest that “sources close to Apple” are happy with the response of the viewers so far.

Also, data showed that most viewers who have watched one episode decided to watch at least another one.

In the current set up, all the shows, except Dickinson, have three episodes available at launch. New episodes appear every week.

Reviewers have previously stated that Apple TV Plus couldn’t replace what’s current in the market.

This analysis would change as new viewer data comes.

For years, Apple has run its business with its smartphone products as the core product. However, it appears the company is trying to expand.

With technical breakthroughs from iPhone, iPad, and Mac become less drastic, the company is boosting its services.

Such a move is reasonable, as product revenue has already started to decrease.

Other focuses of the company include the App Store, Apple Pay, Apple Music, iCloud, and Apple TV. The last one is the latest addition in this apparent expansion.

Meanwhile, the company’s financials are supporting the story. Product sales slipped slightly on a year-over-year basis.

However, the revenue coming from services business rose. From $9.9 billion last year, it came in at $11.5 billion this year.

Subscription services are essential, at least according to what the Apple company is doing.

According to Tim Cook, the iPhone maker now has 390 million paid subscriptions across services. This figure may still go up as Apple TV Plus gains momentum.

However, the venture into the streaming business won’t go as smoothly as the company would otherwise want.

Netflix still beats expectations, while Disney is coming in hot with its Disney Plus streaming service.

Disney Plus to Join the Party 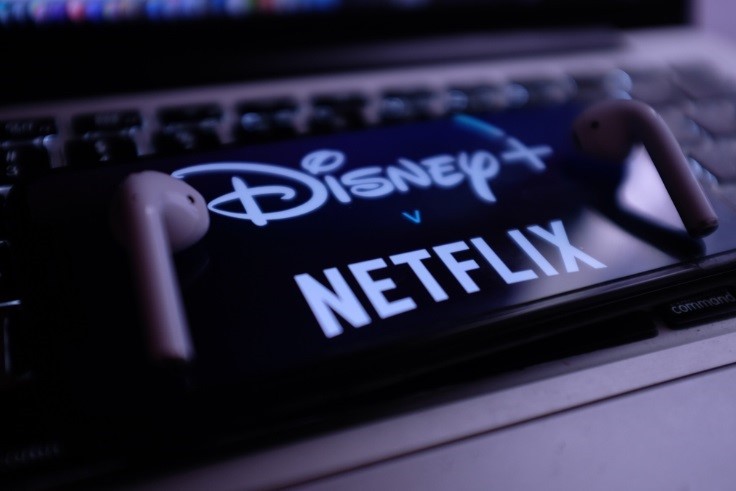 Disney Plus is another competitor that Apple needs to face.

Disney Plus costs $6.99 per month, higher than Apple TV Plus ‘Plus’ $4.99 monthly subscription fee. It is a formidable opponent not only for Apple TV but also for other streaming sites because of its backing.

It will get content from Disney, Marvel, National Geographic, and Pixar. The service features the ability to download unlimited content on as many as ten devices.

Another advantage for Disney Plus is that it already owns Hulu and ESPN Plus, which are streaming services too.

There is also a continuous stream of video services to drop in the future, and they do not come in tiny drips.

NBCUniversal is ready to launch its Peacock streaming service in the spring of 2020. HBO Max is also riding the wave with its $15 monthly subscription fee.