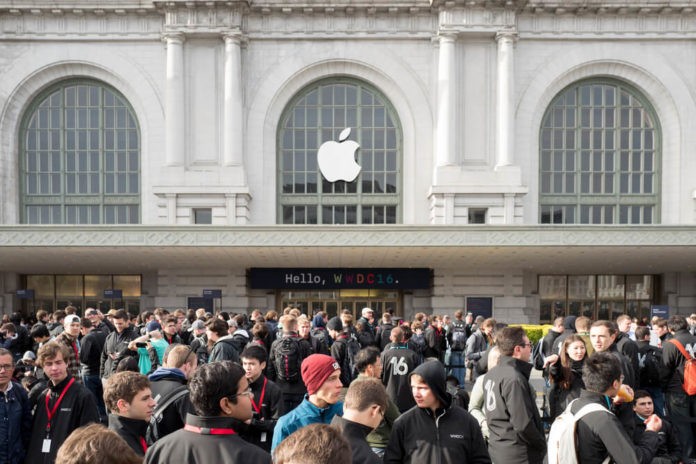 Apple’s annual Worldwide Developers Conference (WWDC) keynote is taking place on Monday, June 22nd. But it will be in a very different form than usual, due to the coronavirus outbreak.

The show must go on, and so the tech company will be presenting the entire conference in a new, digital-only format. It is still expected to unveil the first look at the future of iOS, macOS, watchOS, and tvOS. Those are the various suites of software that power all of Apple’s hardware.

Apple may also be making an even bigger announcement than just the annual software updates. It is reportedly going to be using WWDC to announce a shift from Intel-based processors to custom-designed ARM chips. This will be for its Mac desktops and laptops, and would be a fundamental shift for computer products as a whole.

Its developer conference is also coming at a time when the company is under fire for its developer practices. For instance, the limits it places on third-party applications. This is in addition to the 30-percent and 15-percent cuts it takes from app purchases and subscriptions sold through its store.

The EU has opened antitrust investigations against Apple, even as the company continues to enforce restrictive policies. Most recently, it had opened an investigation against the email startup Hey.

Major developers including Spotify, Epic Games, and Match Group have become increasingly outspoken about Apple’s policies. They will announce if there’s any change coming.

Here’s a Few things to Expect Apple will Announce this Year: 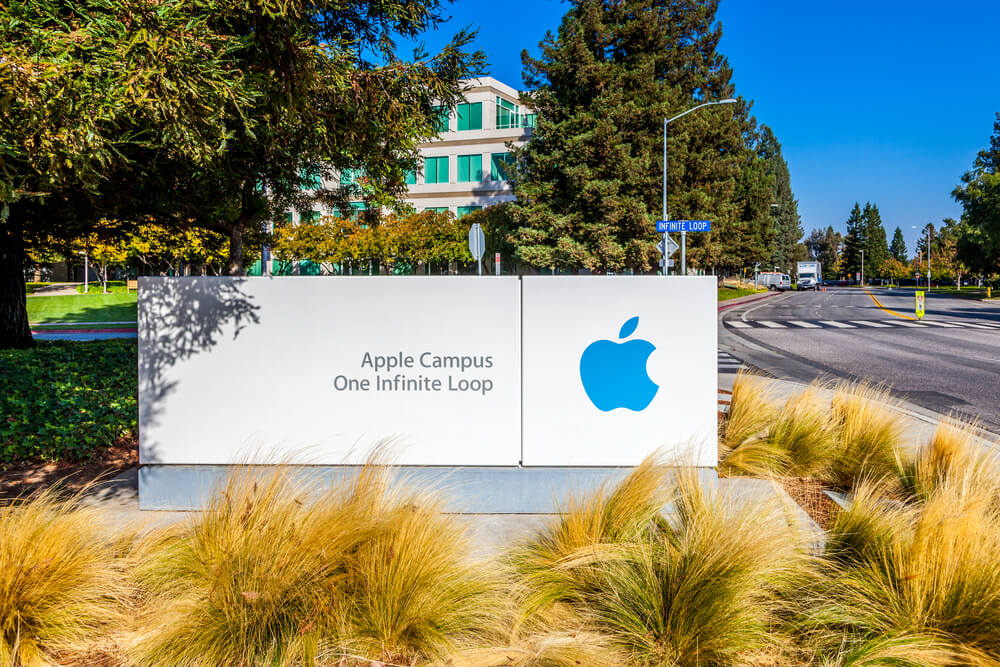 IOS 14: As usual, people expect the annual iOS update to be one of Apple’s main focuses this year. Although a series of leaks have given a bit more of a preview than usual regarding what to expect. This was a previous version of the software that made it out into the world earlier this year.

The company seems to be settling into a tick-tock development cadence with its iOS updates. These are the buggy iOS 13 followed by the rock-solid iOS 12, which in turn fixed the problematic iOS 11. Furthermore, iOS 14 is reportedly set to focus on performance and stability rather than adding new features.

Rumors say Apple might be making the first substantial changes to the iOS home screen. This will the biggest change since the company first added folders and custom wallpapers with iOS 4.

A new list view is to be the first major addition. It offers an Android-esque view of all the apps on your device with various sorting options including Siri suggestions. This was according to 9to5Mac.

Rumours also say that the iOS 14 will bring new wallpaper settings that will loop in third-party apps for the first time.

But the biggest and least substantiated rumor of all is that Apple could finally have proper home screen widgets. It is something the company has long refused to have. That is outside of showing the time and date on its Clock and Calendar apps.

In another first, Apple is considering allowing setting up some third-party apps as iOS defaults. This will be in place of the company-made alternatives.

It wouldn’t be a new version of iOS without some new apps, and it reportedly has several in the works.