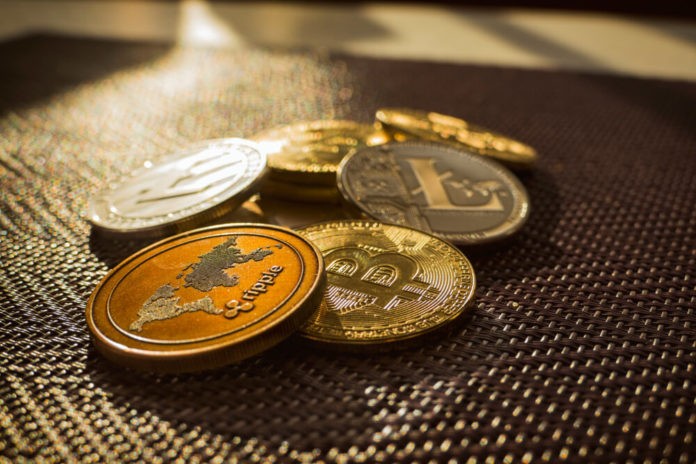 The cryptocurrencies became part of everyday life. Companies around the world are willing to invest in digital currencies. One of the examples of how crypto money can develop the local comes from Armenia.

This country which was part of the Soviet Union became independent in 1991. As most of the former Soviet countries, Armenia had to deal with various economic problems. At the moment, it is a developing country. Last year Prime Minister of Armenia Nikol Pashinyan and businessman Gagik Tsarukyan opened the crypto mining farm.

This company is located in Yerevan, which is the capital city as well as major economic center in this South Caucasian country. Local media reported that this mining farm is the biggest such farm in the world.

Armenian IT Company and Cryptocurrencies 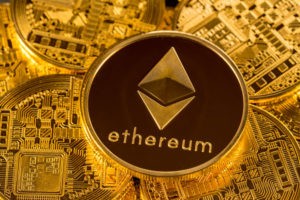 Another news connected with digital currencies happened this month. Unfortunately, this time it was the news from the Armenian National Security Service. Armenia authorities seized the equipment which belonged to the local IT Company. The most interesting part of the story is the location of the crypto miners. The IT Company operated from the territory of the hydropower plant. They not only broke the law by illegally installing the mining equipment but also successfully operated from this location for more than a year.

The local IT Company operated from the hydropower plant and consumed 1.5 kilowatt-hours of electricity during this period of time.

This news once more highlighted that countries should take pay more attention to illegal activities. Nevertheless, such cases should affect the crypto miners who follow the laws. The digital currencies such as Bitcoin, Litecoin and Ethereum as well as other lesser-known cryptocurrencies have the potential to boost the Armenian economy.

Governments around the world should realize the importance of cryptocurrencies to the global economy.