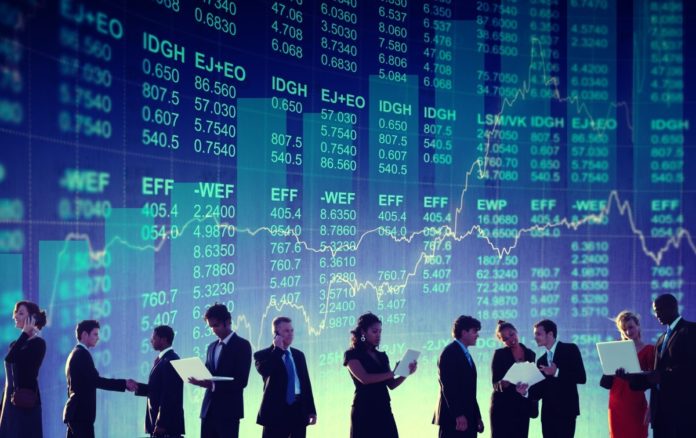 Stocks in Asia-Pacific declined on Friday as coronavirus worries resurfaced in the region.

South Korea’s Kospi declined by 1.07% and settled at 3,217.95. Remarkably, the country reported on Friday that the greater Seoul area will be placed under the toughest social distancing rules of Level 4.

Olympic organizers ban spectators for the Summer Olympics in Tokyo after a state of emergency was declared by the country on July 8. As we know, Japan witnessed a rise in the number of coronavirus infections on Thursday. The emergency will resume until August 22.

Australian stocks also fell as S&P/ASX 200 dropped by 1.41%. It traded at 7,273.30. Earlier this week, the City of Sydney reported that the coronavirus restrictions would be extended for another week.

According to the National Bureau of Statistics of China, China’s consumer price index increased 1.1% in June compared to a year ago. Remarkably, this was lower than the anticipated 1.3% rise.

Moreover, China’s producer inflation data was in line with expectations. The June producer price index increased 8.8% compared to a year ago, meeting analysts’ forecasts of an 8.8% rise in a Reuters poll. June PPI readings decreased slightly from a 9% rise in May.

The declines in Asia came after the S&P 500 fell by 0.9%, and the yields on US Treasuries sank to their lowest level since February. According to the market strategist at IG Group, Yeap Jun Rong, in Asia, a resurgence of coronavirus infections also remained a key risk for the region.

Additionally, the latest news revealed that the Biden administration is expected to add more Chinese companies to its economic blacklist over alleged human rights abuses and high-tech surveillance in Xinjiang.