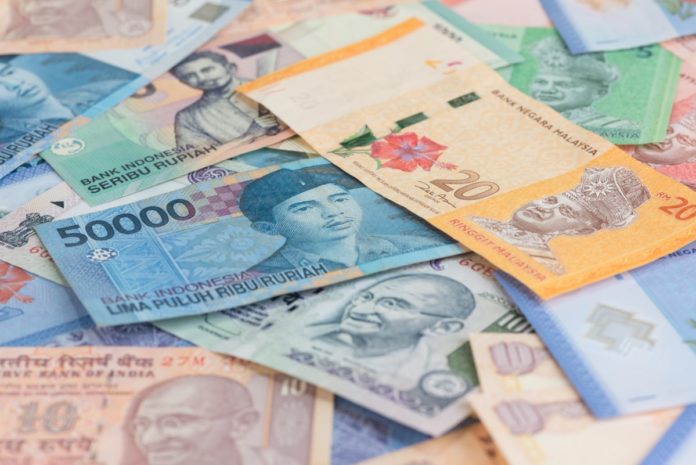 The Asian currencies fell due to the China virus outbreak. It has spread from central China, encasing Shanghai and Beijing and killing six people. During the last days, the patients’ number almost tripled. The coronavirus has already reached other countries, including America, causing the U.S. stock downfall. Experts fear that this virus can prove as sever as the 2002/2003 outbreak, which killed almost 800 people worldwide. Asian tourism collapsed at that time.

Chinese stocks suffered most so far. The yuan declined about 0.55% on Tuesday, reaching the bottom line in the onshore trade in nearly five months. It was trading at 6.9063 per dollar. The Australian dollar also dropped to its lowest point during the last six-week period, reaching $0.6827. After a while, it increased again to $0.6837. However, the yen steadied at 109.98, after it rose from Tuesday’s 110.23 per dollar.

Experts speculate how the outbreak will turn out. Tohru Sasaki, head of the Japanese market research at JPMorgan, said that so far, the virus had a limited impact on supply chains in Asia. Even though there was a massive economic downturn through the drop in tourism in Singapore and Hong Kong for about eight weeks.

Sterling rose due to the new data about the increased rate of created jobs in the U.K.

The Sterling traded at $1.3040  on Tuesday thanks to the new data, which showed that the British economy increased the rate of created jobs, reaching a record high in almost a year.

While the virus hasn’t had any significant effect on U.K’s currency, Asian and American stokes feel the impact strongly. Ayako Sera, the market economist at Sumitomo Mitsui Trust Bank, noted that given a lack of further information, there isn’t much to make a thorough case for trading in either direction for financial markets. But nevertheless, companies need to think about their contingency planning.