Home News Forex Asian Currencies Fluctuate. What About the Euro and Dollar? 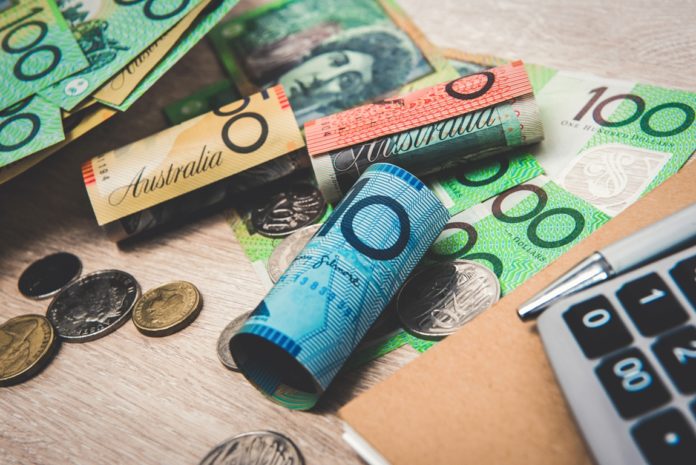 Several currencies soared on Thursday. The Australian dollar gained 0.6% to $0.6110, while the Canadian dollar rose by 0.65% to C$1.4146. The oil prices hit high as traders hoped that U.S. diplomacy would succeed in persuading top exporters like Russia and Saudi Arabia to end the price war. As a result, commodity-linked currencies, including Aussie and Canadian dollar, also skyrocketed.

Meanwhile, the safe-haven Japanese yen slid slightly. It last traded at 107.24 yen per dollar after hitting a two-week high of 106.925 on Wednesday. Shin-ichiroKadota, the senior strategist at Barclays, noted that a deterioration in the U.S. economic outlook would probably lead to strength in the yen versus the U.S. dollar.

It seems the coronavirus pandemic is easing in several countries, China and Italy, among them. China is already showing signs of recovery. However, the virus is still raging in the U.S. and many other countries.

Most of the Asian currencies stay in red so far. The Indonesian rupiah fell by 0.5% to edge near its 22-year low late last month. The currency has dropped by 17% since the virus fears started to hit markets in late February.

The South African rand has tumbled by 17%, and the Turkish lira has fallen by 9%. The Brazilian real has also lost 16% since late February.

Are U.S. Dollar and Euro still in demand as safe-haven currencies?

The dollar declined on Thursday after oil prices jumped by 10% and boosted commodity-linked currencies. After a 0.53% gain overnight, the dollar index stood flat at 99.470 against a basket of six major currencies. Meanwhile, the Euro slid by 0.1% to $1.0947, following a 0.69% fall on Wednesday.

Despite the recent fall, the greenback still remains strong against the other major currencies thanks to its safe-haven status. Investors stand firmly on their decision to own dollars in cash as they worry about the massive disruption to global trade caused by the pandemic. The euro is also in demand as a risk-off currency.