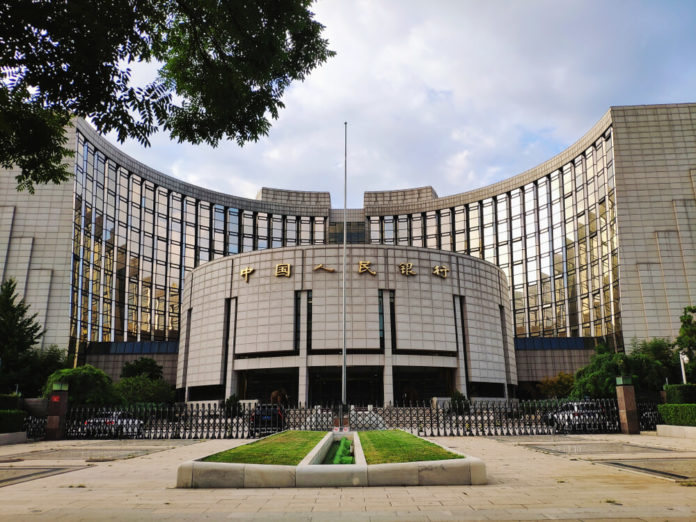 Stock markets across the globe reacted to several important news on Friday. Stock markets in Europe and Asia benefited from the news that U.S. and China resumed the trade talks. The trade war started in 2018. Nevertheless, it is not over yet, and the problems caused by the trade war affected the stock markets.

On Thursday, the U.S. and Chinese representatives met in Washington D.C. It is essential to mention that this was the first meeting in nearly two months. They discussed issues connected with the trade war. This mid-level meeting will end on Friday. Next and more important also will take place in Washington D.C. in October.

Another news which influenced the stock markets is the decision of the People’s Bank of China. The central bank decided to lower one-year loan prime rate from 4.25% to 4.20%. The People’s of China is not the only central bank which made such a decision. Two days, U.S. Federal Reserve made a similar decision when the policymakers voted to reduce the interest rates. Thanks to the decision of China’s central bank it is cheaper for companies to borrow money.

This is not the only news connected with the central banks. Another Asian economic power which is India reduced the corporate tax rates. According to this decision, Indian companies will have to pay 22% instead of 30%. The Indian government made this announcement on Friday. 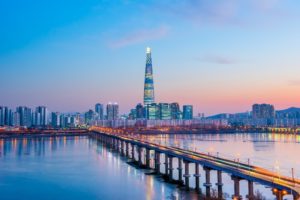