ASIAN MARKET- On Tuesday, after the rally on the previous day, Asian markets strengthened in the morning trade.

After three straight months of declines, the private Caixin PMI was at 50.8 for March, higher than the expected 49.9.

From February’s three-year low of 49.2, the official Purchasing Managers’ Index rose to 50.5 in March as reported by the National Bureau of Statistics on Sunday. It has been the first expansion in four months.

Statistics in Korea showed on Tuesday, the country’s headline inflation slowed to its weakest progress in March since July 2016. Despite that, South Korea’s KOSPI gained 0.2%.

From the previous year, the consumer price index gained 0.4% in March in comparison to the projected 0.9% price growth. 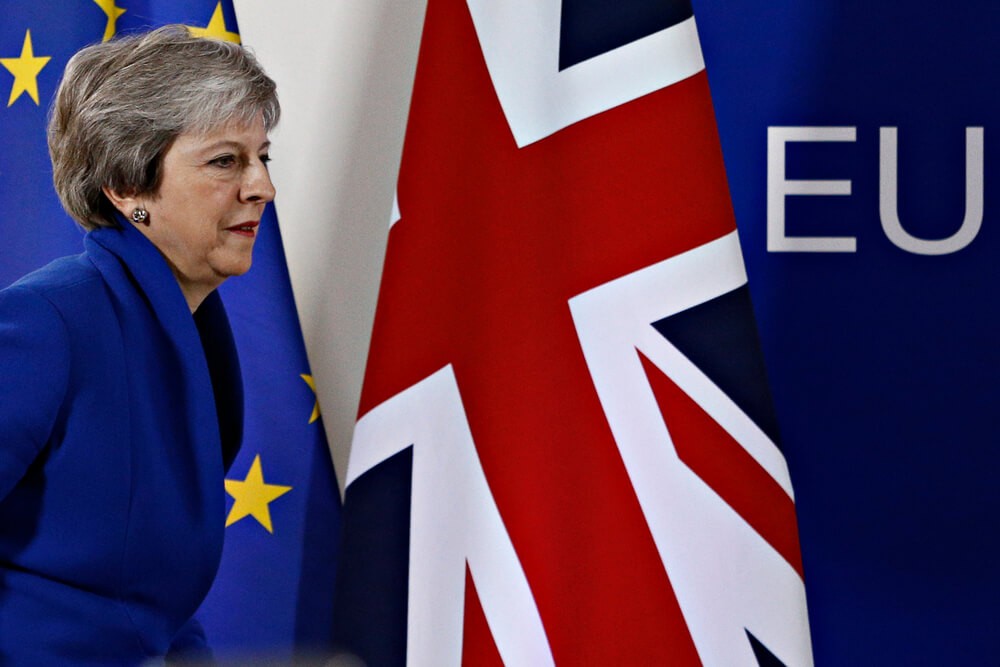 On Tuesday, in the United Kingdom, alternatives on replacing Prime Minister Theresa May’s unpopular deal was rejected by the Parliament, Brexit saga made headlines.

Labour member of Parliament Hilary Benn stated, “The House has voted in favor of nothing. As a result, in 11 days’ time, the U.K. will leave the EU without an agreement unless the prime minister acts.”

Trade talks will resume this week. Chinese Vice Premier Liu He will travel to Washington to meet with U.S. Trade Representative Robert Lighthizer and Treasury Secretary Steven Mnuchin about the Sino-U.S. trade negotiation.

Last week in Beijing, decisions of the latest round of trade negotiations were said by Representative Robert Lighthizer. Meetings were also done for China and the U.S planning a trade deal that was reported to take “weeks, or even months”.