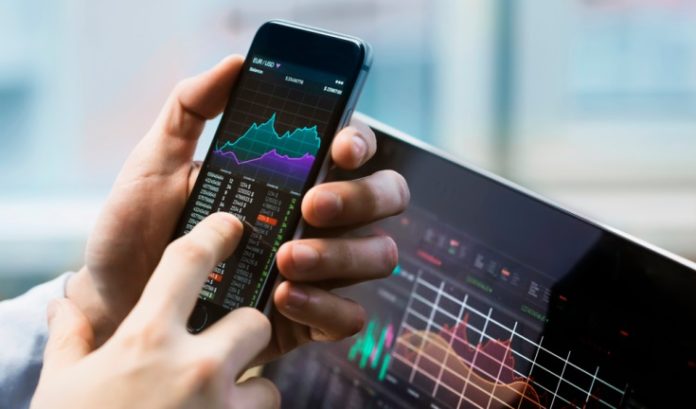 Previously, China retaliated against the US after it let yuan drop past 7 and halted US farm purchases. As a result, the broader Asian market went south. European stocks, on the other hand, bounced back.

During the last session, major Asian indices retreated into the red. Hong Kong, Sydney, and Seoul lost ground, while Tokyo and China did the same.

US futures, on the other hand, gave traders something to look forward to after it indicated a recovery.

The news largely revolved around China’s yuan, which dropped to levels below seven. It was the first time it hit that mark since the 2008 financial crisis.

This People’s Bank of China cited issues of trade protectionism as reasons behind its decision to let the renminbi drop.

Vivendi said it would sell a 10% stake in Universal Music Group to Tencent. Under the deal, Tencent would be able to buy another 10% at the same price, which sits at $33.6 billion.