ASIAN MARKET – Asian stocks experienced a China-led rise on Monday after US President Donald Trump announced that he would delay planned hikes in tariffs on Chinese imports. Negotiations between the two economic superpowers have made “substantial progress,” Trump said.

Last Sunday, Trump tweeted announced that he would delay the scheduled tariff hikes supposed to be implemented on March 1. He also said that he was looking forward to meeting with Chinese President Xi Jinping when a deal has been finalized.

Meanwhile, a source said that US and Chinese negotiators were hatching a plan on how to enact a potential trade deal after settling structural issues. Trump has tweeted that discussions about currencies, services, agriculture, technology transfers, and intellectual property have already made progress.

“The high frequency engagement between Beijing and Washington at a senior level implies that both sides are looking for some form of settlement,” said an Asia market strategist at JP Morgan Asset Management. “I think the market has been moving towards this view in recent weeks, as shown by thes strong performance in China A shares and Asian equities. Hence, the latest news may not provide a significant boost.”

China blue chips gained 3.5 percent, near a level that was last seen in mid-June, bringing gains this year to 20 percent. The rise was partly because of China’s efforts to pump new credit into the financial system.

The aussie dollar, which is a liquid proxy for China investments, moved a tad higher. The dollar weakened to seven-month lows against the yuan.

Patience from the Fed 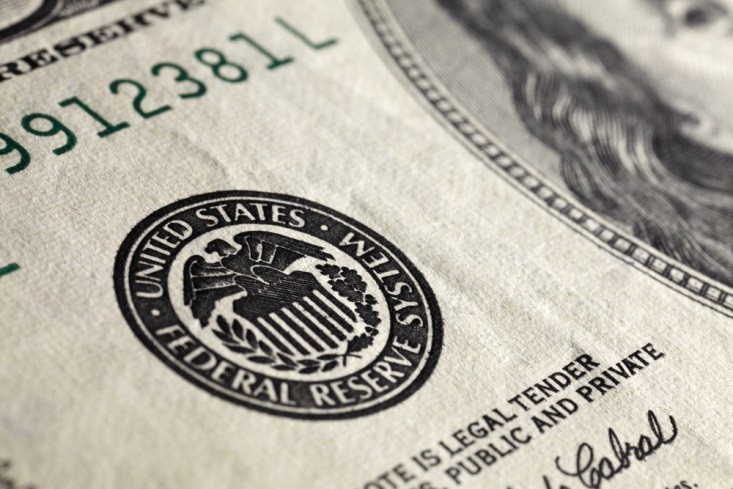 Due to the apparent optimism on the US-China trade war, the S&P 500 reached its highest close since November 8 last Friday. The Dow and NASDAQ marked ninth straight week of gains.

Another factor supporting stocks was the dovish tone from the US Federal Reserve. The US central bank decided to set aside rates at present, with Chairman Jerome Powell testifying on US monetary policy in the next couple of days.

“Expect him to emphasize patience, stating that any more hikes this year would likely require some pickup in inflation,” said an analyst. “On the balance sheet, he will not front-run the FOMC and announce anything new, but repeat that the Committee expects the runoff could end later this year.”

In currency news, the dollar was largely unchanged at 110.66 yen. The euro was sideways at $1.1340, still within the trading range it has held since mid-October. The non-reaction was because the trade news has already been priced in.

Against a basket of other major currencies, the dollar was steady at 96.473.