On Wednesday, as initial enthusiasm over the latest U.S.-China trade truce was overtaken by fresh concerns over Washington’s threat of tariffs on additional European goods, Asian shares plunged.

On Tuesday, with the S&P 500 gaining 0.29% to a record close of 2,972.98 as supported by dividend-oriented utilities and real estate stocks and after holding near the unchanged mark for much of the session, U.S. stocks managed modest gains.

As the threat of new U.S. tariffs has been postponed for now, existing tariffs that have disrupted global supply chains are still unlikely to be lifted any time soon.

Following the U.S.-China summit at the weekend, a rally in the global stocks is rapidly losing force.

On Saturday, after President Donald Trump offered concessions including no new tariffs and an easing of restrictions on tech company Huawei in order to reduce tensions with Beijing, the United States and China have agreed to restart trade talks.

Chief investment strategist at Mitsubishi UFJ Morgan Stanley Securities Norihiro Fujito said, “The easing of Huawei ban was a bit of surprise so there was a bit of short-covering. But there remain questions over how effective the agreement will be.” 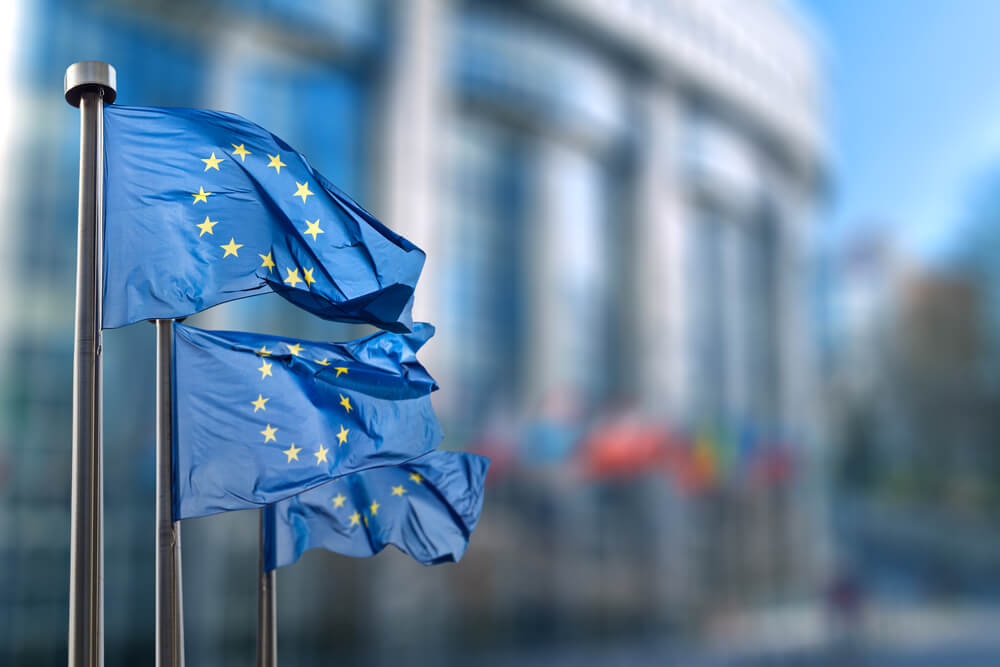 Furthermore, as much as $21 billion worth of products were announced in April as additional European products that could be subject to tariffs as released by the U.S. Trade Representative’s office. Olives, Italian cheese, and Scotch whisky are included on the list.

On Tuesday, even though markets expect the central bank could raise rates in the event of a smooth Brexit, Bank of England Governor Mark Carney identified uncertainties coming from trade disputes and Britain’s departure from the European Union.

For the time in a decade the 10-year yield is lower than the BOE’s main policy rate and the UK bond yield dropped 9 basis points to 0.722.

On Tuesday, after European Union leaders agreed to name France’s Christine Lagarde as the new head of the European Central Bank, the European bond yields are expected to tumble further.