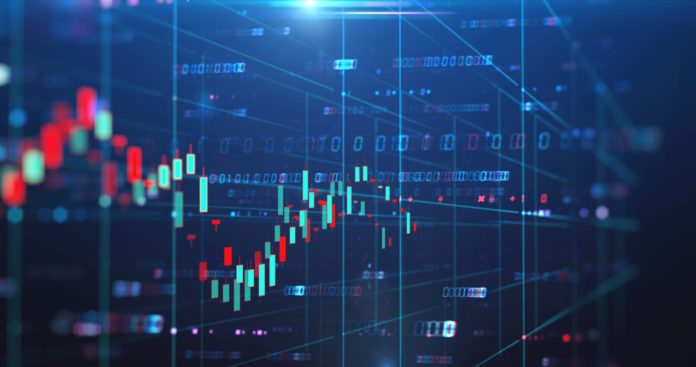 According to the Bank of Japan’s quarterly tankan business sentiment survey published Friday, sentiment at Japan’s large manufacturers increased in the three months to September. Additionally, the headline index for large manufacturers’ sentiment came in at +18 — an increase over the previous quarter’s reading of +14.

Koll announced that disruptions from the delta strain of COVID-19, as well as disruptions on the supply chain, don’t seem to be that much of a negative as expected.

Markets in mainland China are shut from Friday till October 7

Significantly, markets in Hong Kong were shut for a holiday on Friday. As we know, markets in mainland China are shut for the Golden Week holiday from Friday till October 7.

It’s significant to note that those losses on Wall Street marked the S&P 500 suffering its worst month since March 2020, when the coronavirus pandemic sparked a major market sell-off.

Moreover, the U.S. dollar index, tracking the dollar versus its rivals, stood at 94.283, following an increase from below 94 earlier this week.

The safe-haven Japanese yen was at 111.05 against the dollar, stronger than levels around 112 seen versus the U.S. dollar yesterday. The risk-sensitive currency, the Australian dollar, changed hands at $0.7197 versus an earlier peak of $0.724.

Furthermore, oil prices were lower in the afternoon of Asia trading hours on October 1. International benchmark Brent crude futures dropped by 0.2% to close at $78.15 per barrel. Meanwhile, U.S. crude futures fell 0.24% to settle at $74.85 per barrel.