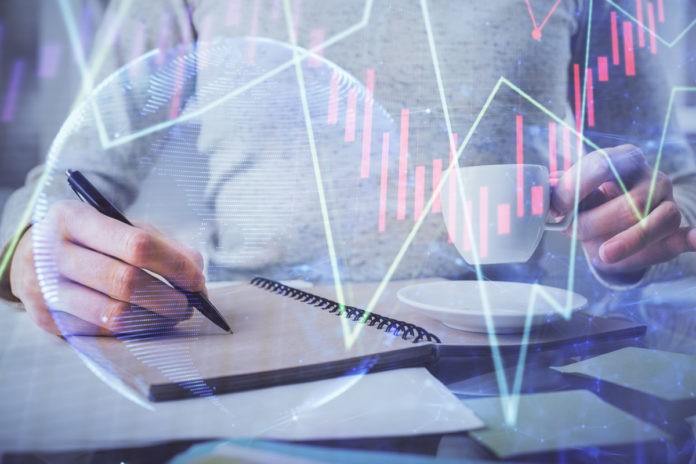 As of its close, the Hang Sang Index in Hong Kong was up 2.82%. The surge came as shares of Chinese tech giants Alibaba and Tencent witnessed gains. Alibaba increased by 6.77%, while Tencent boosted by 4.7%.

Furthermore, Hong Kong-listed shares of Chinese Estates, a major shareholder of China Evergrande, increased by more than 31%. The rise was supported by news that it had received an offer to be taken private. Additionally, the broader real estate sector also saw increases. Hang Seng Properties index gained 1.8%.

Mainland China markets are closed today for the holidays.

Those gains on Wall Street came on the back of soaring optimism over a U.S. debt ceiling deal. Additionally, global markets have had a choppy October start so far amid concerns over increasing rates and inflation.

The benchmark 10-year Treasury yield recently passed 1.5% and has largely stayed above the level since. Higher bond yields can affect tech stocks — when interest rates rise, they make the company’s future cash flows less valuable, and their shares become overvalued.

The growth in bond yields comes as the U.S. Fed prepares to scale back bond purchases in the months ahead, suggesting future rate hikes.

European stocks recovery on Thursday, continuing a week that has seen wild swings in global market sentiment and trading.

The pan-European Stoxx 600 surged 0.9%, with autos gaining 1.5% to lead increases as all sectors and major bourses gained.

In the U.S., investors believe Congress may manage to temporarily extend the federal government’s debt ceiling and give lawmakers more time to reach a more permanent resolution. Shortly after Senate Republican leader Mitch McConnell offered Democrats a short-term emergency extension to the federal debt ceiling into December, the market rebounded from a morning loss.

The Senate went into recess in the previous session so lawmakers could discuss McConnell’s proposal.