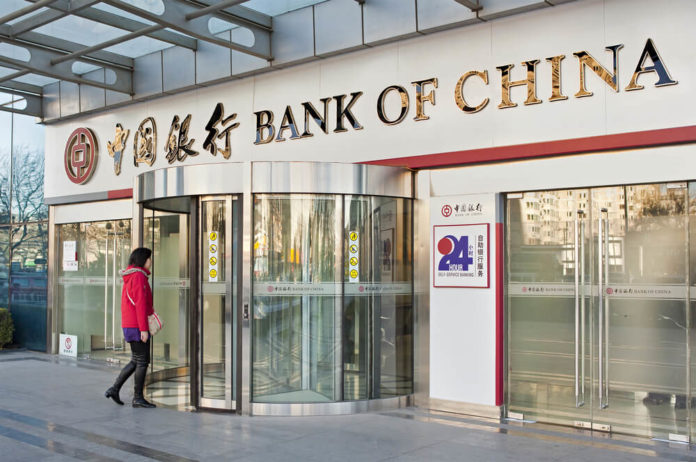 The trade war, coupled with global economic problems is a serious challenge for the Asian countries. In this situation, stock markets become more vulnerable to economic issues. 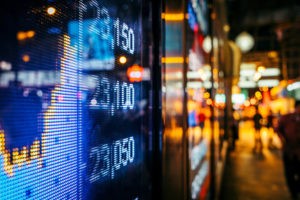 The People’s Bank of China issued a statement on Friday. According to this statement, the central bank will reduce the minimum amount of money which banks should keep in reserve. This is a serious decision as it will boost the economy. Based on this decision banks can allocate 900 billion yuan or $126 billion for long-term spending.

This decision comes at a time when the second-biggest economy is struggling to deal with the problems.  Exports fell by 1% in August. Another news is connected with the trade war. The export of Chinese products to the U.S. declined by 16% in August in comparison with August 2018.

Another Asian country which is a problematic situation is Japan. Its GDP growth rate for the quarter was 1.3%. Japan’s central bank’s meeting will take place next week. Investors are waiting for the outcome of this meeting.

As mentioned-above Asian indexes also benefited from this news. China’s Shanghai Composite Index increased by 0.84% to 3,024.74. Hong Kong’s Seng Index rose by 0.1% before losing some of its strength.

The central bank in Asia, Europe, the U.S., and other regions should become more active to boost the global economy.