On Wednesday, Asian stock markets were upbeat, with oil prices continuing to rise. Meanwhile, China issued manufacturing activity figures in the morning. Early trade saw a rise in Mainland Chinese stocks. The Shanghai Composite was up 0.19 %, while the Shenzhen component remained virtually unchanged. The Hang Seng index in Hong Kong was down 0.25 %.

The official manufacturing Purchasing Manager’s Index (PMI) in China grew slower in June, owing to a return of Covid-19 cases in the leading export province of Guangdong, which caused port disruptions. According to Reuters, the reading fell to 50.9 in June from 51 in May. The 50-point threshold distinguishes between growth and recession.

According to Julian Evans-Pritchard, senior China economist at Capital Economics, “the current survey numbers are consistent with our assumption that the pace of growth will slow this year now that the economy is already above its pre-virus average.” Foreign demand for Chinese consumer products expected to fall further in the coming quarters as vaccine rollouts allow global purchase patterns to normalize.

The Nikkei 225 in Japan stood barely above the flatline, while the Topix gained 0.13 %.

In Australia, the S&P/ASX 200 rose 0.61 %. Rio Tinto and Fortescue Metals were among the major mining companies that were up more than 2%. 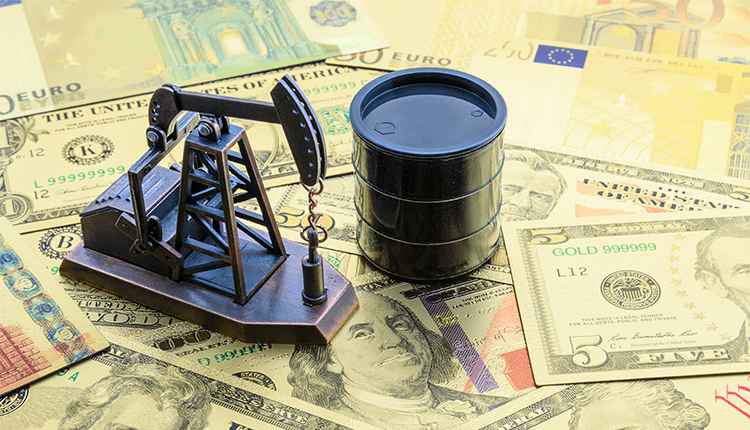 Oil prices have continued to soar this week after reaching their highest level since 2018.

International benchmark Brent crude prices rose 0.42 % to $75.20 per barrel on Wednesday, while US crude futures rose 0.79 % to $73.50 per barrel. In contrast to India, the rise in global oil prices will welcome in Malaysia,” Mizuho Bank noted in a note on Wednesday. Malaysia is a significant oil exporter in the region. The bank highlighted that its 2021 budget assumes oil prices of $42 per barrel, while prices are already above $73 per barrel, generating some extra money for the country.

The US dollar index, which measures the greenback against a basket of currencies, was at 92.051, up from 91.7 earlier this week.