Signs of rising risks to global growth came out with uncertainty over whether the talks will result into progress in ending the year-long trade war between the world’s two largest economies.

Chinese and U.S. officials agree that a continuation of talks was the most likely outcome of the weekend meeting.

McKenna said, “we will not be in a holding pattern on Monday morning.” Regardless of the outcome.

The meeting, which is set to take place on Saturday at the G20 summit in Japan, had no preconditions to which Trump has agreed on. The President is threatens to impose new tariffs on Chinese goods, as stated by a White House economic adviser on Thursday.

The Trump administration had reportedly agreed to delay new tariffs on Chinese goods.

For a second consecutive month in June, ahead of the release of data that is expected to show China’s factory activity shrank, China’s central bank pledged to support a slowing economy as global risks rise on
Thursday. 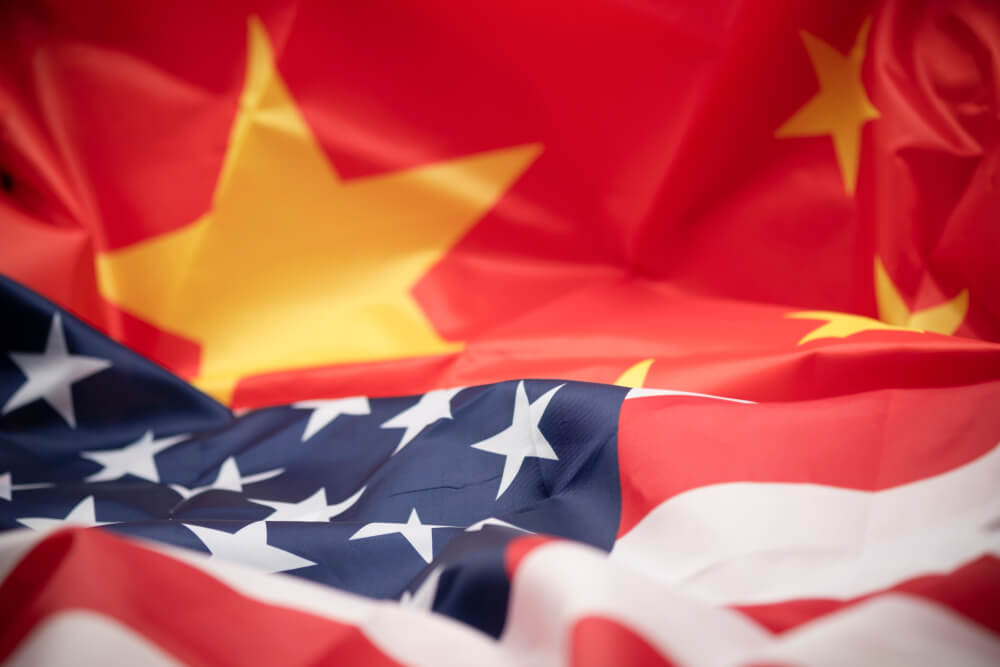 In a morning note, an analyst stated, “Central expectations for the G20 meeting between Trump and Xi are that negotiations will resume, additional U.S. tariffs will be delayed, China will buy more U.S. goods and talks over tech-trade will gain renewed focus.”

In addition, he also said, “However, as the difficulty of resolving economic aspirations between the two countries is herculean, markets remain cautious.”

Even if signs of progress emerge on trade, investors would quickly move on to U.S. interest rate policy, a global investment strategist at Principal Global Investors said.

In a note the strategist also stated, “As the equity market is now fully pricing in a 50-basis point cut, market disappointment could be significant … And if the Fed follows through with a cut despite a brighter trade outlook? Beyond the knee-jerk euphoria, expect minimal market reaction – this last scenario is exactly what the market is already expecting.”