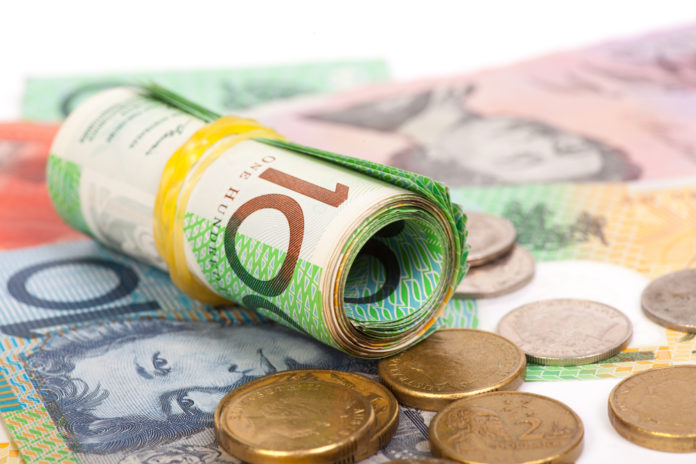 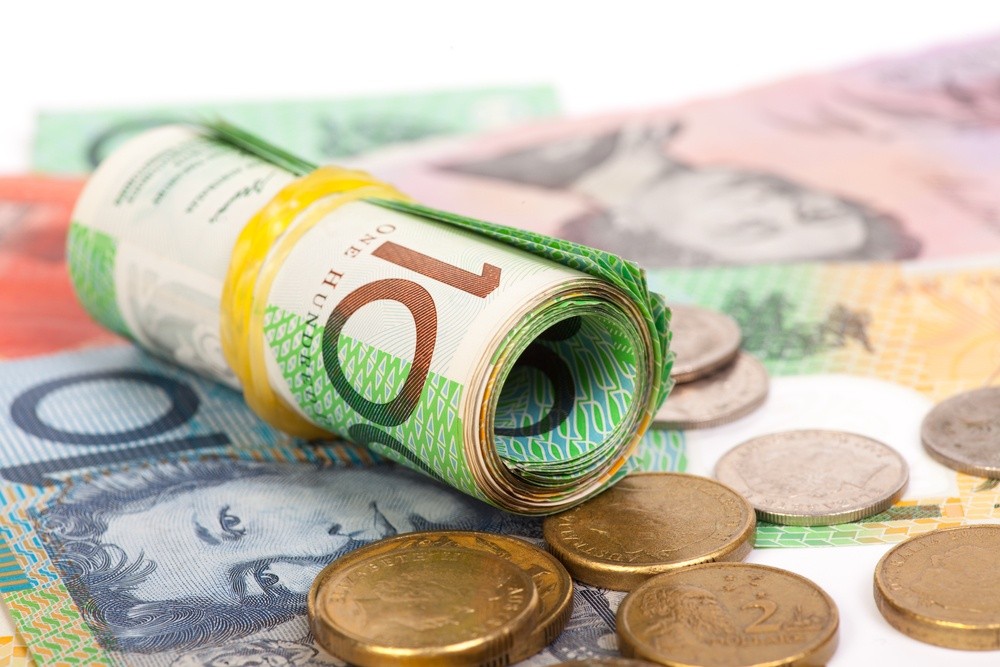 The Reserve Bank of Australia warned traders about the risks brought by the trade war to the AUD and other currencies. According to the RBA, the Sino-US trade conflict poses significant risks or threats based on their study.

Their research suggests that the consumer has gotten more reluctant to spend their money in local shopping malls. Guy Debelle, the RBA’s deputy governor, addresses the situation in Canberra, Australia on Tuesday morning.

The RBA official spoke in front of the Economic Society of Australia. In his speech, Debelle talked about foreign liabilities and Australia’s trading performance.

According to the Australian official, the current state of the nation’s international debt record is similar to that of the US.

Debelle comments came after Philip Lowe, the RBA governor. The latter gave a speech at the meeting of global central bankers in the US over the weekend.

During the meeting, Lowe argued that the currencies and monetary policies are being forced to carry the heavy weight to resolve economic shocks.

On the same weekend, Treasurer John Frydenberg urged the nation not to worry or panic as tensions between the US and China heightens. 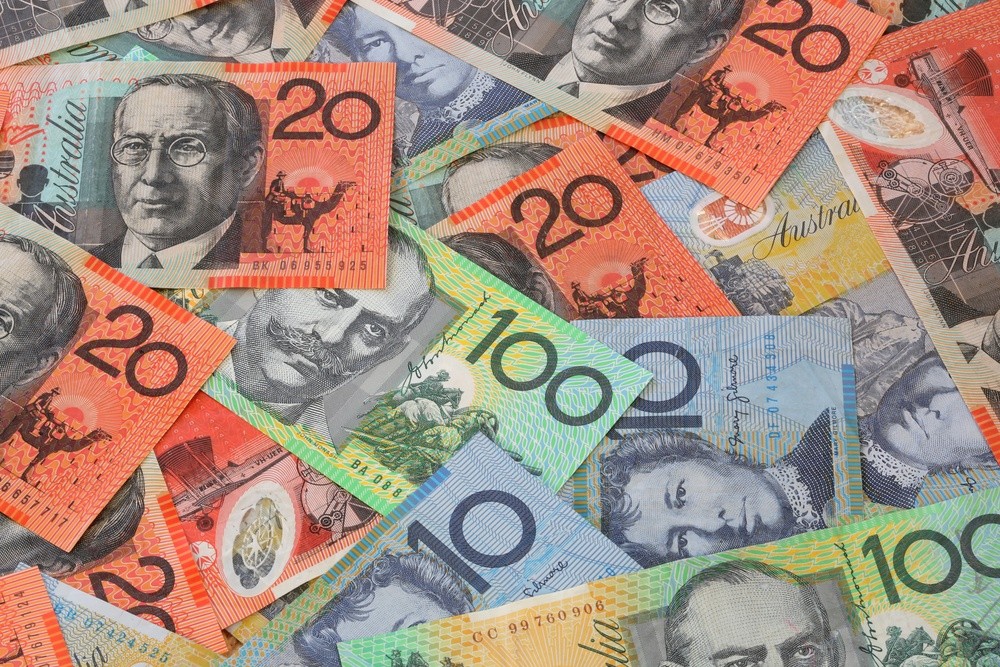 The comment from the Reserve Bank of Australia’s officials caused the AUD to lose against other major currencies in today’s trading session.

Britain’s pound sterling also saw positive gains against the Australian money. The GBP/AUD exchange pair went up by 0.62% or 0.0110 points in today’s session.