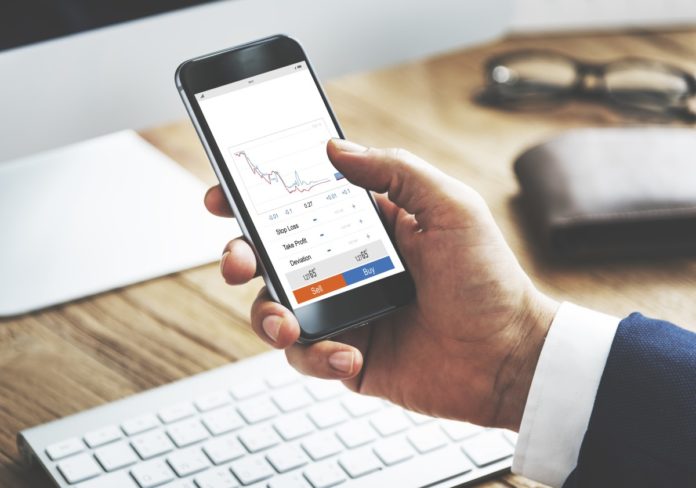 The Australian dollar and the New Zealand dollar fell by roughly 5% against the dollar. Such a downfall was caused by their close exposure to China, which is their main trading partner. The country is trying to resume working, but so far, the coronavirus’s impact on it very strong, causing the near paralysis of its economy.

China took several bullish steps to boost its collapsed currency after the virus outbreak. As a result, the Chinese yuan steadied, trading at 7.0017 per dollar in offshore trade at last. But it’s still far from recovering.

The country is trying to hinder the epidemic. However, some major companies issued that they would cease production until the coronavirus is contained, Apple being among them. The company announced that it would probably miss its March quarter sales guidance, causing its stock to plummet.

Several tech companies, which make cars in Chinese-located factories, have also stopped manufacturing. Such decisions have had a greatly negative effect on their scheduled sales. Chris Weston, head of research at the Melbourne brokerage Pepperstone, noted that the market is trying to model itself on the coronavirus, but in the process, it’s struggling hard.

Meanwhile, the other major currencies continue to downfall. During the last week, currencies fell sharply due to the negative new data. So far, the U.S. dollar is the only one that has managed to stay steady.

How does the dollar stay afloat?

The dollar experienced a short downfall, but it rallied again after the new U.S. data showed good results. The U.S. economy remains strong so far. The dollar is still in high demand due to its safe-haven status. It is sitting by a four-month high at 99.452 against a basket of currencies.

Meanwhile, the euro declined more than $1.08 against the U.S. dollar, reaching a record low since 2017. The currency slumped after Germany’s data showed its economy’s stagnation. The euro has dropped down by 3.7% so far.