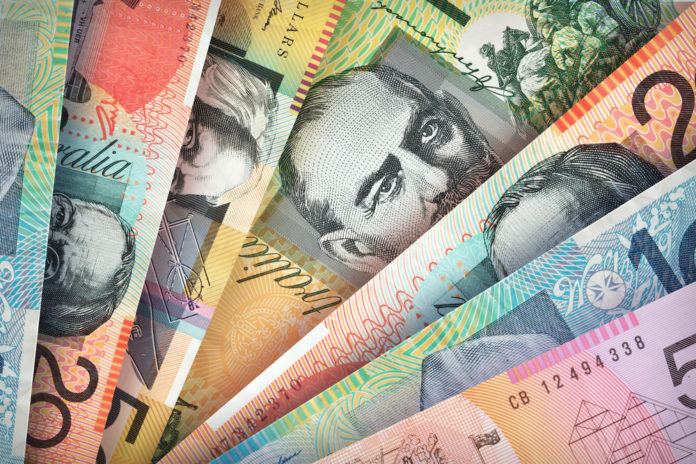 The Australian money managed to recover yesterday after the November meeting minutes of the Reserve Bank of Australia was released. The greenback failed to hold on to its gains against the Aussie in the latter half of the session.

Initially, the AUD went tumbling down against the US dollar and other major currencies in Tuesday’s trading.

Meanwhile, Australian dollar contracts also regained footing after contracting in the first half of the day. The AUD futures rose 0.16% or 0.011 in Yesterday’s trading sessions.

The AUD’s weakness came from the Reserve Bank of Australia, which almost eased its rate this November.

Traders were caught off guard at first, resulting in bearish traders taking advantage of the situation. Luckily, the Australian money quickly regained its traction back. 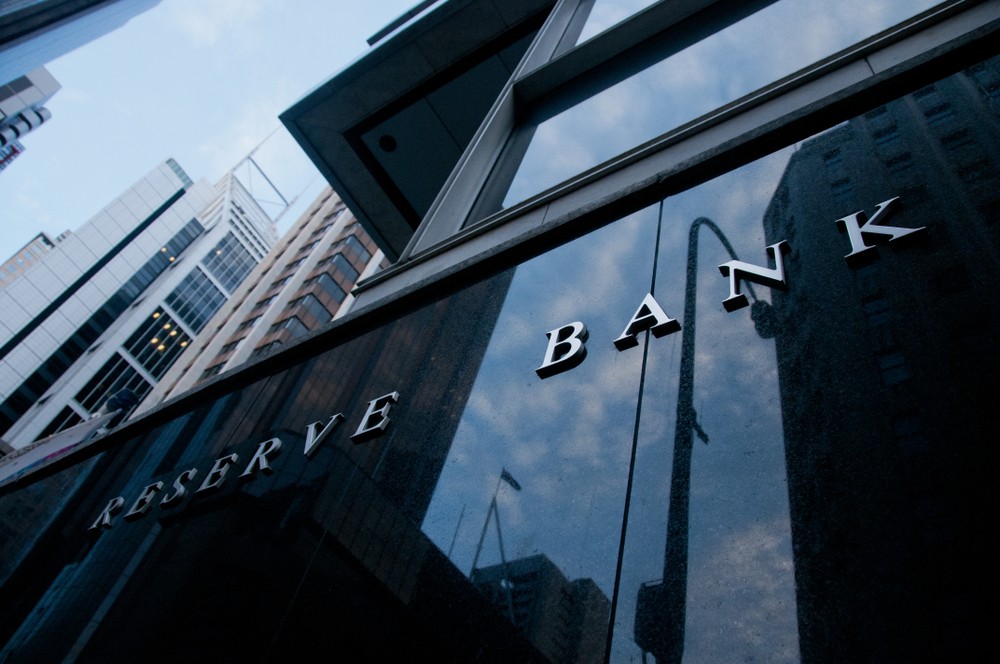 According to the recent release of the bank’s meeting, the RBA came tight to reducing its rates by 0.25%. That would bring down the country’s official interest rates to 0.5%.

Although a rate slash would ideally boost the economy, it could also have detrimental effects on the people. The Reserve Bank of Australia considered its possible impact on consumer confidence and savers.

The central bank’s policymakers found it appropriate to keep the interest rates at current levels. This is, of course, given the current situation of the country.

The Australian central bank is now still waiting and analyzing for possible moves in the future.