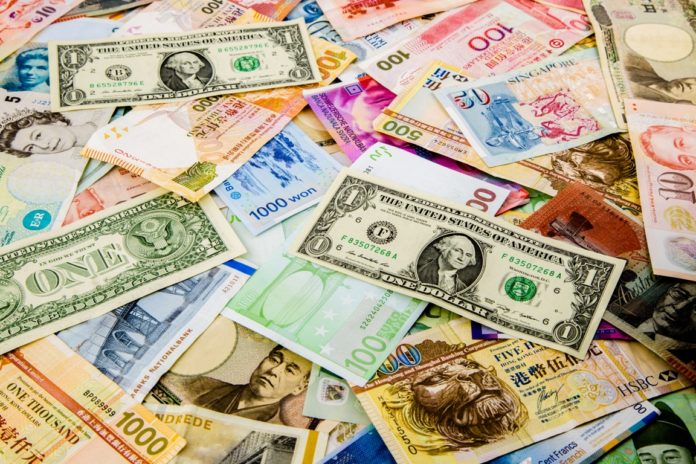 Riskier currencies mostly rallied during the last few weeks as the U.S. dollar weakened. However, the greenback began recovering on Thursday, and several other currencies lowered against it.

Australia’s second-biggest city, Melbourne, began a six-week total lockdown on Thursday due to a new rise of coronavirus cases.

Analysts worried that stimulus measures to support the global economy, such as unemployment benefits, are covering up the underlying damage to the economy. At the same time, investors are waiting for lawmakers to agree on a new government support package for the United States.

ISM data in the United States’ new service industry orders skyrocketed to a record high on Wednesday. But it also showed that hiring decreased. It seems a labor market recovery is hindering.

The dollar climbed up on Thursday after trading mostly in the red for the last few weeks. Traders shrugged off risk appetite while markets waited for U.S. jobs data.

The greenback tumbled down to a two-year low of 92.495 against a basket of currencies, before gaining again. It stood at 92.713 at last.

The Euro traded at $1.1916 against the dollar, but it plummeted down to $1.1876 soon. PMI data caused the Euro’s rally on Wednesday, but it didn’t lasted long.

The market is currently focusing on the positive news, and there seemed to be plenty of that during this week. It has therefore sold the greenback – stated Antje Praefcke, Commerzbank analyst.

Experts think that the damage has been extensive over the past weeks, and it shuttered the market’s confidence in the greenback’s role as a safe-haven currency.

On Thursday, the Swiss franc tumbled down against the Euro. Meanwhile, the Swedish and Norwegian crowns soared versus the dollar, the Swedish crown rallying to its highest point since mid-2018.