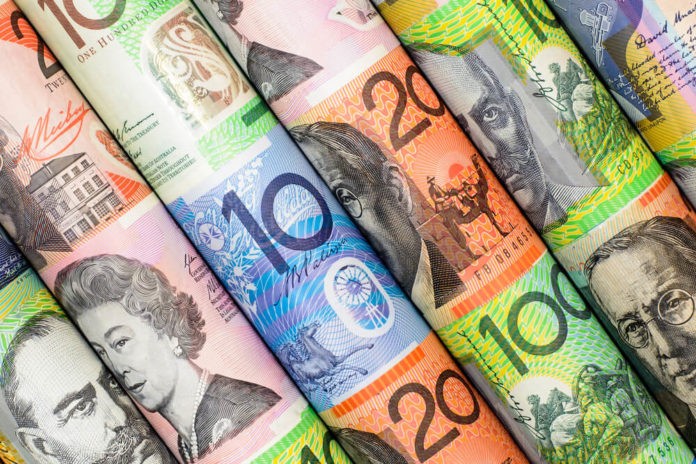 The Australian and the New Zealand dollar staged a remarkable comeback on their US counterpart on Friday, as lackluster economic data fueled speculation of a U-turn on US interest rates.

It also received an added fillip when China’s commerce ministry said that Beijing and Washington would hold trade talks at the vice-ministerial level on January 7 to 8, once again stirring hopes of a thaw in the tariff war.

The Aussie was back at $0.7016, after a turbulent 24 hours saw it collapse almost three full cents to $0.6715 only to fetch up higher than when it started.

The kiwi dollar had returned to $0.6694, having been as low as $0.6591 at one stage on Thursday when a “flash crash” had sent it and the Aussie careening lower.

Both still nursed losses on the yen which had soared on Thursday when a string of long-held short positions were squeezed out amid a mad flight to safe havens.

The rebound on the US dollar came as data there showed a surprise slowdown in manufacturing activity amid a pullback in new orders and concerns about tariffs.

Investors reacted by pricing  a real possibility that the Federal Reserve might have to reverse course and cut rates, even though it was still projecting two more hikes this year.

“Markets now think the next move in rates is down with a rate cut 50 percent priced by December and fully priced by April 2020,” said Tapas Strickland, who a market strategist at NAB. “Whether this pessimism continues for the rest of 2019 will largely depend on whether there is a near-term resolution to the (Sino-US) trade war.”

The Australian two-year yield is now only 56 basis points short of its US counterpart, having reached as much as 90 basis points lower just two months ago.

That narrowing happened even as Australian yields plummeted to their lowest since late 2017 at 1.80 percent, a huge swing from September’s top of 2.16 percent.

Yields on 10-year debt slipped 10 basis points to 2.18 percent, depths that have not been reached since October 2016.

Ten-year bond futures held gains of nearly 19 ticks for the week at 97.8200, which would be its best weekly performance since late 2017. 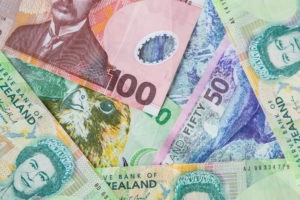 Taking their cue from the United States, local investors added to bets that the Reserve Bank of Australia (RBA) might also be forced to slash rates this year.

Futures imply around a 50-50 chance there will be a quarter-point cut in the 1.5 percent cash rate by December. The RBA has long said that the next decision will possibly be higher, but equally has shown no inkling to hike anytime in the near future.

Markets in New Zealand have likewise narrowed the odds on a rate cut there, with bank bill futures surging to contact highs.

Yields on two-year debt have slipped to 1.68 percent, putting them lower than the 1.75 percent cash rate.