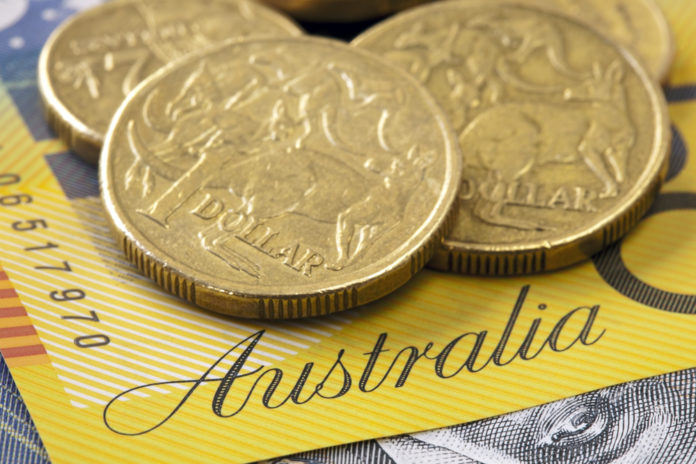 The Australian money collapses in forex trading yesterday following the alarming tone of the RBA on its meeting minutes. The Reserve Bank of Australia released its official minutes earlier this week, Monday, which worried investors about the country’s economy.

In its latest monetary policy meeting this month, the reserve bank spared AUD traders and opted not to ease rates. Just recently, the bank held onto its official cash rate at 0.75%

However, the recently released minutes showed that the bank still has more space to cut its rate.

This raised speculations on whether the RBA will ease its monetary policy as early as February next year.

According to the bank, it still has room to slash rates deeper if deemed necessary. It took almost a day for the Australian money to sink in trading sessions following the release.

But before the meeting’s minutes were released, the Australian money was basking in the risk appetite it gained from trade agreement reports.

The RBA’s minutes also suggest that the reserve bank is pessimistic about the chances of boosting wages and household consumption.

How Far It Fell?

The Australian money contract collapsed by 0.54% or 0.0037 points yesterday. It also caused a domino effect on the New Zealand dollar whose contract also fell by 0.48% or 0.0032 points in Tuesday’s trading sessions. 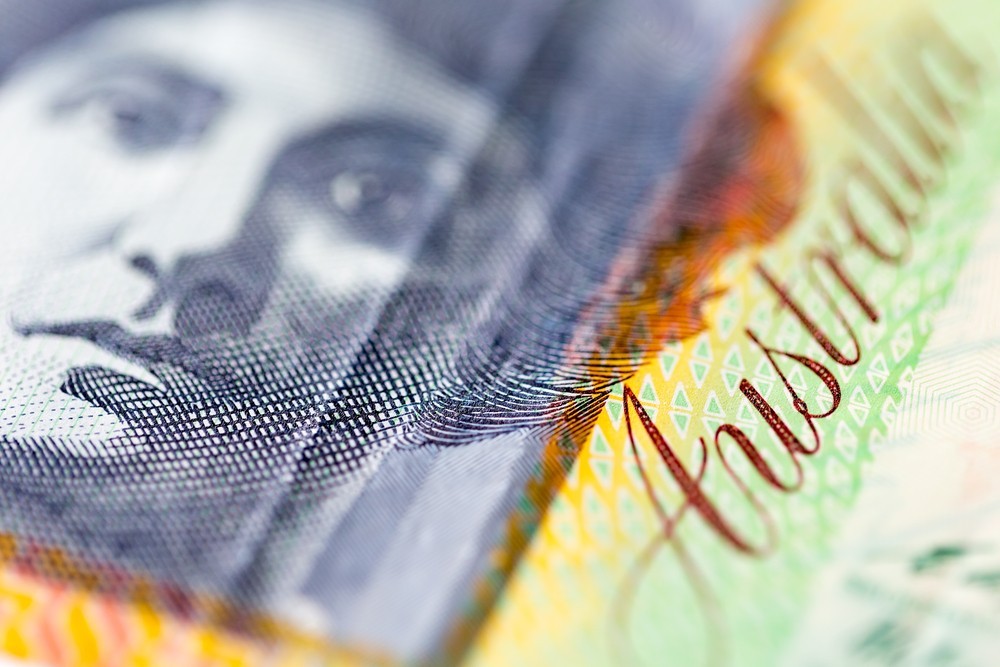 Despite losses against the greenback and single currency, the Australian money gained against the pound sterling thanks to Brexit woes. The GBP AUD trading pair slipped lower by 0.70% or 0.0135 points in sessions.