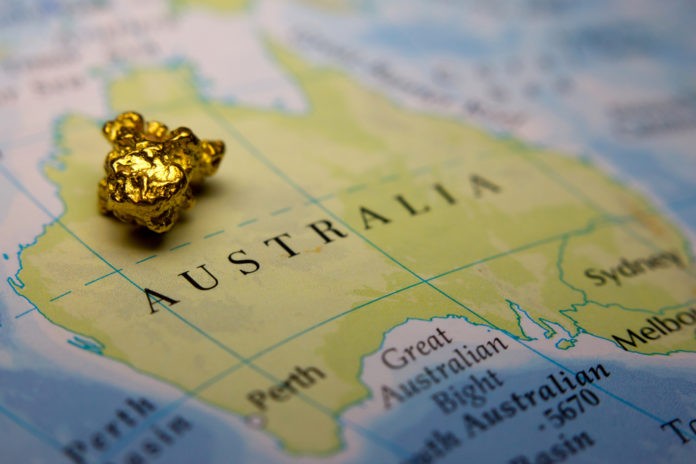 Australia’s economy was growing for decades, but the coronavirus pandemic changed the situation. Fortunately, the country’s economy grew by 3.3% in the third quarter, rebounding from its first recession in nearly three decades. The local economy recovered from pandemic-related shocks.

According to Treasurer Josh Frydenberg, it would take a lot to get the economy back on track. This makes sense as it won’t be easy to solve all problems in a short period of time. He mentioned that Australia’s recession may be over, but the country’s economic recovery is not.

People should take into account that, despite the latest quarterly rise, the economy contracted at a 3.8% annual price. That’s after the gross domestic product (GDP) dropped by 0.3% in the first quarter and then by a record 7% in the second quarter.

It is worth noting that Australia’s economy demonstrated its remarkable resilience and this fact underlines the strength of the local economy. As a reminder, before this year, the country managed to avoid a recession for 28 years. Importantly, the economy grew even during the global financial crisis thanks to strong demand for the country’s mineral exports as well as a robust domestic sector.

Interestingly, the rebound in the Q3 GDP reversed around 40% of the decline during the first half of the year. However, the coronavirus pandemic is not the only major problem for the country’s economy.

Relations with its biggest trading partner is another important challenge. It is no secret that Australia is enduring a spate of rocky relations with China. Unfortunately, the situation with China is very serious. However, the government is working hard to reach trade deals with other countries in Asia as well as other parts of the world.

Importantly, Australia’s relationship with China worsened this week after a Chinese official tweeted a fake image that angered Australian authorities. It is worth noting that, Australian Prime Minister Scott Morrison criticized this image and demanded an apology from the Chinese government.

Tensions between China and Australia started more than six months ago. Australian government called for an independent inquiry into the origins of the coronavirus pandemic and China was not happy with Australia’s position. As a result, China imposed tariffs and other restrictions on a  number of Australian exports.

The country’s government is working hard to solve the issues created by tariffs and other restrictions. However, it won’t be easy to replace the country’s biggest trading partner in several months. Nevertheless, the country will become less dependent on China in the future.