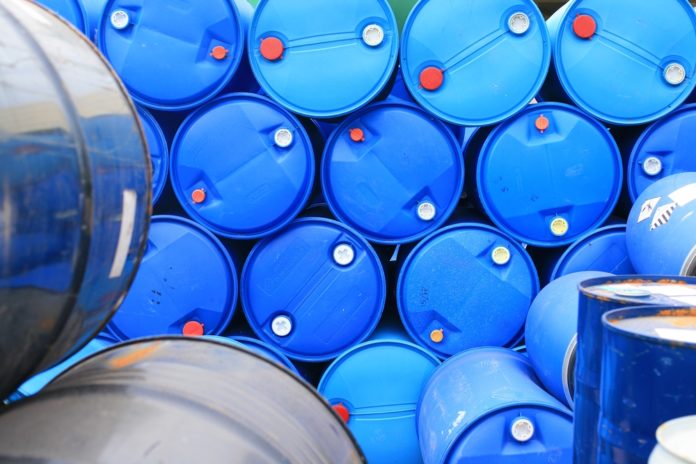 Azerbaijani officials warned that an escalating military clash between the country with rival neighbor Armenia could interrupt oil and gas flows from the Caucasus region to Western European markets.

Deadly fighting broke out last week, near the contested enclave of Nagorno-Karabakh. The region is the strategic point of Azerbaijan’s and Turkey’s energy economy. It is something like an economic highway for the Republic of Azerbaijan, and the Baku-Tbilisi-Ceyhan pipeline has a vital role in ensuring Turkey’s energy security.

The conflict has shown little sign of having a quick resolution. On the contrary, it has intensified, and both sides have lost a number of their force.

This is not a new issue for the two countries. The two sides fought a war over the breakaway region in the late 80s and early 90s. The same old wound has reappeared now, but this time there is another intention behind the conflict.

Russia behind the Azerbaijan-Armenia conflict?

In terms of military and economic power, Armenia is at a disadvantage. However, the country suddenly decided to take military action.

It should be noted that Russia always supported the country, and Russian energy plays a vital role in supplying to Turkey and Europe.

Last week, Turkey suddenly announced that it had stopped importing Russian gas since May. According to Reuters, three sources said that the Russian gas exports to Turkey through the Blue Stream pipeline were in suspension in May due to repairs. They have not been resumed as Ankara increased its purchases and replaced it with other resources.

The relations between Russia and Turkey, one of Moscow’s largest natural gas consumers, have felt strains in recent years. The price of Gazprom gas is much higher than the cost of liquefied natural gas. Analysts said Turkey’s imports from the United States and gas through the Republic of Azerbaijan pipeline are increasing.

Russia seems to feel a threat from Turkey’s energy gains and is trying to shift the playing field from the Mediterranean and Syria to the Caucasus.

Besides, the Republic of Azerbaijan is also one of the leading suppliers of energy in Turkey. So, Russia appears to be seeking to gain energy permits from Turkey, with the help of Armenia. Therefore, it could continue to be the leading power supplier to Turkey and Europe.

The Baku-Tbilisi-Ceyhan pipeline has been operating since 1984. It connects Baku, the capital of Azerbaijan and Ceyhan, the Turkish Mediterranean coast, via Tbilisi, Georgia’s capital. Russia has accepted that this is a pipeline, and the capacity of one million barrels is not very important for Russia.